BOSTON — Shortly after lifting the Celtics to a crucial Game 3 win over the Atlanta Hawks, Isaiah Thomas was read a list of names.

The list included Celtics legends from distant and recent past — John Havlicek, Larry Bird, Paul Pierce and Ray Allen, to name a few. It represented the Celtics players who have scored 40 or more points in a playoff game, a distinguished club Thomas joined Friday night by dropping a career-high 42 points at TD Garden.

Thomas’ outburst was the most points scored by a Celtic in a playoff game since Rajon Rondo went off for 44 points in the 2012 playoffs. Thomas’ big night also came when Boston needed it most, as his heroics helped the Celtics push their best-of-seven first round series to 2-1 and shake an ominous seven-game playoff losing streak.

“I’m just glad we got the win, first and foremost,” Thomas said. “But that makes me feel happy, just to be in the same category as those great players. I just want to follow in the footsteps of all those Celtics greats. I know that starts by winning, and other than winning, winning championships. We’re far from that, but I still want to have my name up there. So, I’m happy about that.”

Thomas had a rough first two games in Atlanta, hitting just 4 of 15 shots in Game 2 and going a combined 5 for 16 from 3-point range. But the All-Star point guard didn’t let those disappointing outings shake him.

Thomas said after the game he received encouraging texts from a pair of Basketball Hall of Famers in Allen Iverson and Isiah Thomas — Iverson told him to “keep fighting,” while Thomas wouldn’t reveal what his namesake told him.

The All-Star point guard kept fighting and then some. He had 16 points in the first quarter alone and hit five 3-pointers on the night, including a ridiculously deep three with under two minutes remaining that pushed him to 40 points and pushed the Hawks to defeat.

“I always try to hit 40,” Thomas said with a smile after the game. “… I was trying to do whatever it takes to win this game.”

The 5-foot-9 guard didn’t win Game 3 all on his own, as Jonas Jerebko came up big with a double-double in his first start in a Celtics uniform, and Evan Turner (17 points) and Amir Johnson (15 points) both hit some clutch shots.

But the night clearly belonged to Thomas, who delivered an historic performance to save his team from a likely insurmountable 3-0 hole. After his rough first two games, you could say Thomas’ impressive Game 3 came out of nowhere. But head coach Brad Stevens knows his star player too well.

“I said it before the game — he did a lot of what he did all year in the first two games. It was just everybody was at the rim to challenge him,” Stevens said. “… He?s a really good player and he?s a really competitive guy. So, I?m not surprised when he plays well.” 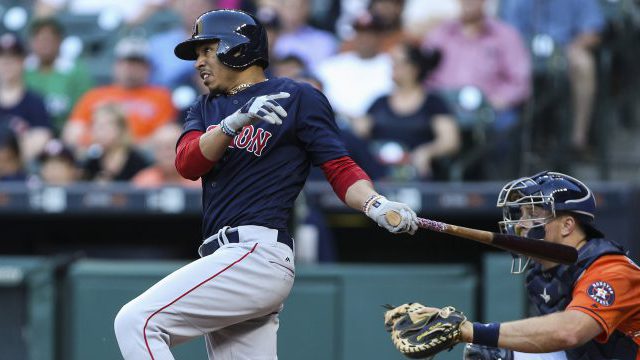 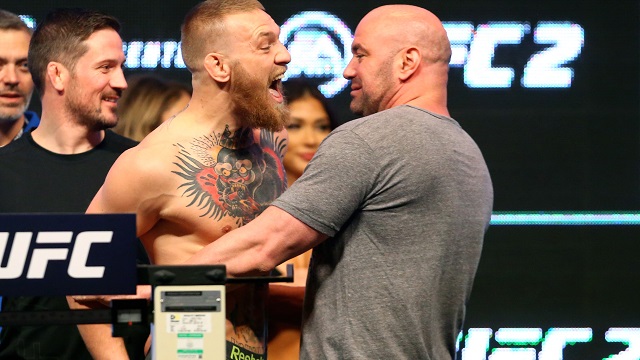