Bauman, who lost both of his legs in the 2013 Boston Marathon bombing and later helped authorities identify those responsible, will be joined on the mound by actor Jake Gyllenhaal as Boston commemorates the third anniversary of the attack.

Gyllenhaal is playing Bauman in the film “Stronger,” which is based on Bauman’s best-selling book of the same name. Scenes from the movie, which is set to hit theaters in 2017, were filmed earlier this month at TD Garden following a Boston Bruins game. 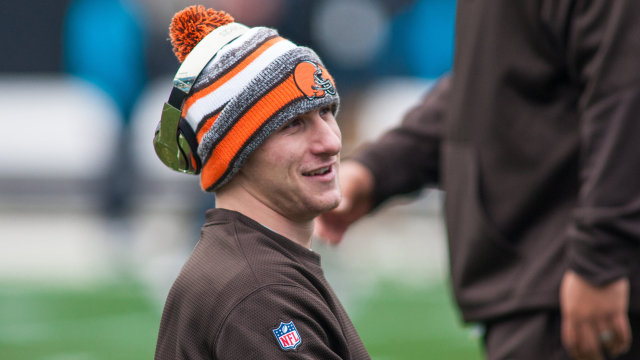