Just when you thought you’d heard the last of it, Deflategate is back with a vengeance. And it might not go away any time soon.

The U.S. Court of Appeals ruled Monday to reinstate Tom Brady’s four-game suspension for his alleged role in Deflategate. As you might expect, those in the New England Patriots quarterback’s camp aren’t too happy with the ruling. Chief among them is attorney Jeffrey Kessler, who has represented Brady throughout the deflated ball scandal.

“We’re obviously very disappointed,” Kessler said Monday in an appearance on ESPN’s “Russillo and Kanell” radio show. “We thought (U.S. Court of Appeals Judge Robert Katzmann) got it right. He wrote the dissent. We’ll sit down with Tom and the (NFL players’) union, and we’ll consider all the options.”

As it currently stands, Brady will miss the first four games of the 2016 NFL season. Yet he and the NFL Players Association still can fight the ruling, and Kessler hinted something could be in the works.

“We’re looking at all the options now,” Kessler said. “There’s nothing to announce at this point, except that this union always protects the rights of its players. That’s what we’ve done in all these cases, and we will now consider with Tom Brady and the union what other options there are to protect his rights.”

One option for Brady and the NFLPA, other than seeking a stay, is to ask for a re-hearing. But Kessler suggested that route might be a bit more complicated than it seems.

“I can tell you, procedurally, there’s a step before that,” Kessler said. “If we were to pursue anything in court, the first step would be for what’s called a re-hearing. A re-hearing before not just the panel but for the whole court of appeals. So, that would be the next procedural step to consider before deciding anything about the U.S. Supreme Court.”

In short: The book is far from closed on the saga that is Deflategate. 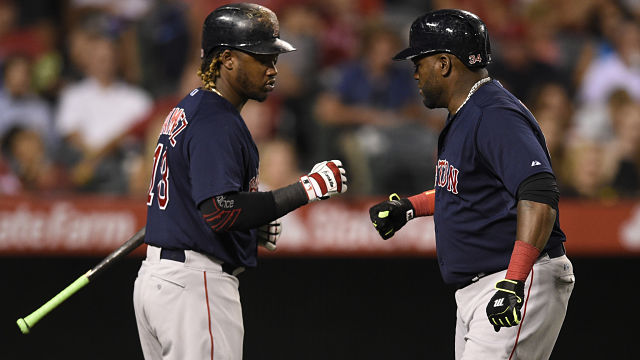 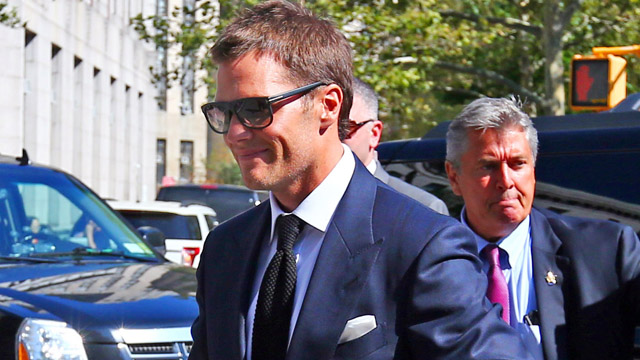