The Chicago Blackhawks have won three Stanley Cup championships in the last six seasons, but one accomplishment that has eluded them is back-to-back titles.

The last team to win consecutive Stanley Cup titles was the Detroit Red Wings in 1997 and 1998. There have been back-to-back winners in the NFL, MLB and NBA since that time.

The first opponent in Chicago’s path is the St. Louis Blues. These historic rivals last played each other in the 2014 Stanley Cup playoffs, with the Hawks winning that series 4-2. 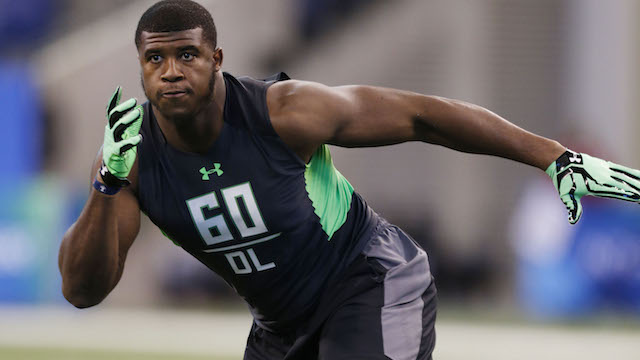 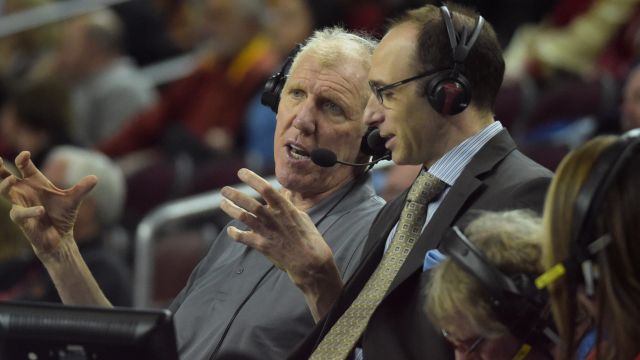