Yadier Molina sees all on the baseball field.

Little argument against that statement exists after the St. Louis Cardinals catcher spotted a man with binoculars inside Petco Park on Sunday, arousing suspicions that the San Diego Padres might be trying to steal opponents’ signs, according to USA TODAY’s Ted Berg.

After Padres first baseman Brett Wallace fouled off a pitch in the bottom of the ninth inning, Molina turned to umpire home plate umpire Sean Barber and pointed out the man, who was holding binoculars and a walkie-talkie and wearing Padres gear as he stood inside the camera well. The man of mystery quickly backed away from his post.

The Padres on Monday told Dennis Lin of the San Diego Union Tribune the man is a member of the team’s security staff.

Padres officials say man w/binoculars Sunday is member of security who had to leave his normal post (in another part of the batter's eye).

Old photo, but Padres security is stationed on the right side. Security member temporarily went to left side: pic.twitter.com/B9u00Z7w46

The Cardinals ultimately held on for an 8-5 win.

The Padres fell to 7-12 as their difficult start to the season persists. If they’re truly trying to steal signs, their efforts don’t seem to be paying off. 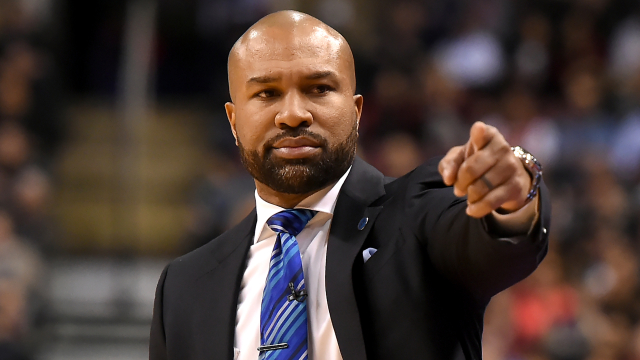 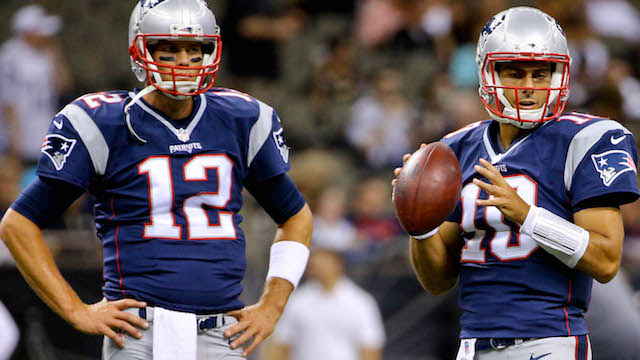