The Red Sox on Tuesday officially activated Smith from the disabled list and announced the right-handed reliever would be available to pitch Tuesday night as Boston begins a three-game road series against the Chicago White Sox.

Smith, who was acquired in a trade with the Seattle Mariners this past offseason, has yet to make his first regular-season appearance in a Red Sox uniform after suffering a strained right flexor muscle during spring training. The 26-year-old recently tossed 1 2/3 perfect innings over a two-appearance rehab stint at Double-A and striking out two.

“It?s felt like an eternity,” Smith said Sunday after rejoining the big club at Fenway Park. “Sitting there watching the games on TV, just cheering my teammates on, that?s all I could do down there in Florida. There?s a part of it just being patient and going through all the steps it takes to get back to healthy. I?m ready to be back.”

Smith boasts a 2.07 ERA and 0.97 WHIP in 79 career appearances, all with the Mariners. His return will bolster a Red Sox bullpen that ranks 10th out of 15 American League teams with a collective ERA of 3.61. 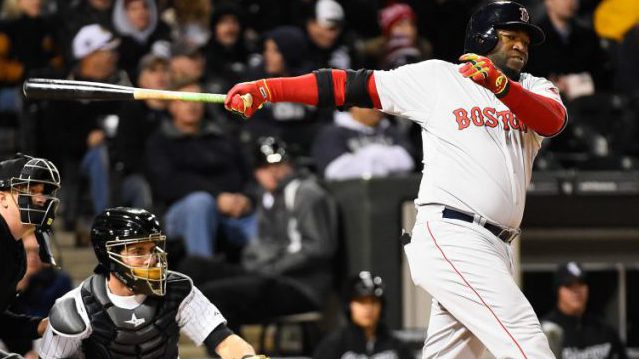 David Ortiz Bids Farewell To Chicago, Where He Has Hit Plenty Of Homers 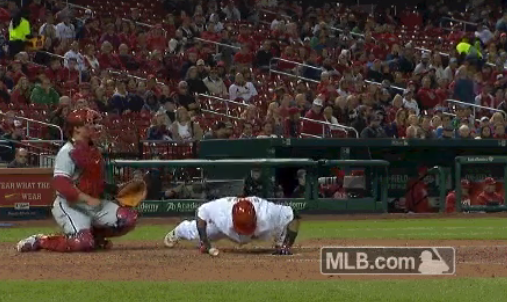 Yadier Molina Does Pushups After Pitch Nearly Hits Him, Then He Singles