Clay Buchholz’s first relief appearance in seven years helped the Boston Red Sox avoid what would have been another frustrating defeat Sunday afternoon against the Toronto Blue Jays.

Buchholz, who was removed from Boston’s starting rotation earlier this week and replaced by Eduardo Rodriguez, worked a scoreless 10th inning out of the bullpen against Toronto, allowing a one-out single to Darwin Barney but nothing more.

The Red Sox went on to score two runs in the top of the 11th, and Koji Uehara retired the Blue Jays in order in the bottom of the frame to lock down a 5-3 win for Boston.

Buchholz, who hadn’t pitched out of the ‘pen since 2008 and had done so just twice in his major league career, was credited with the victory.

?He handled it very well,” Red Sox manager John Farrell told reporters after the game, as aired on “Red Sox Extra Innings.” “First time I think he?s pitched out of the ?pen in a number of years, and he had a good cutter, good fastball, he sank the ball. And with the exception of the curveball to Barney that stays in the middle of the plate, he was sharp. For all that he?s been through, he?s got his back against the wall in a situation like that, and he executed very well.”

Farrell said he would have sent Buchholz back out for a second inning of work had the game remained tied.

?Fortunately we were able to push two across late to give Koji some breathing room,” he told reporters, “but Clay (would have been) still in the ballgame.”

Robbie Ross Jr., Buchholz and Uehara combined for 3 2/3 innings of scoreless relief after Heath Hembree gave up a game-tying home run to Edwin Encarnacion in the eighth. Boston’s bullpen surrendered nine earned runs in the three-game series, including six in Saturday’s 10-9 loss.

Sunday’s save was the first of the season for Uehara, the former Red Sox closer who now primarily works as a setup man.

?On a day when we were thin because of the amount of uses that they?ve had, Clay steps in, Robbie comes back after an extended period down, Koji was clean — they did a heck of a job,” Farrell told reporters. “And on the heels of two really tough days up here, I thought we once again battled back, took the lead, gave it up, kept coming. I couldn?t be more proud of the energy and the effort that guys find at some point during the game.” 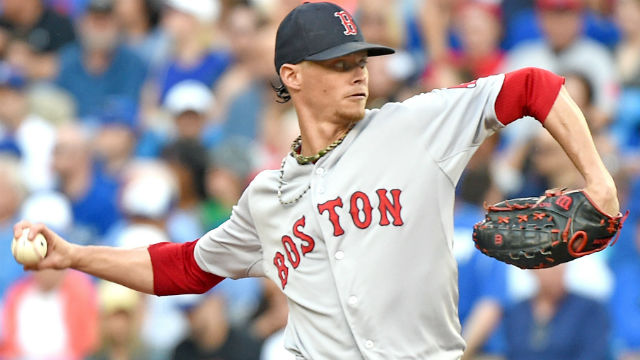 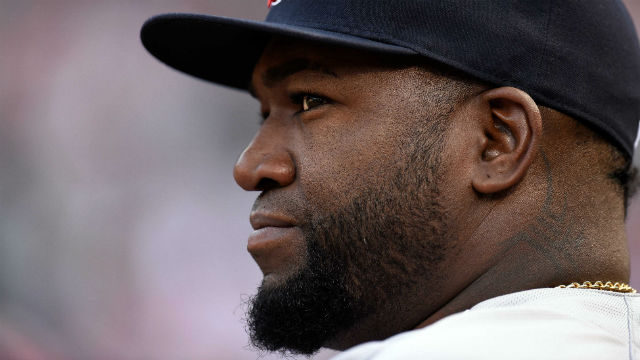