BOSTON — The Red Sox aren’t giving up on Clay Buchholz just yet.

The right-hander had another tough outing Saturday at Fenway Park, giving up five runs over the first two innings and giving up seven hits and three walks over six frames in Boston’s eventual walk-off win over the Houston Astros.

Buchholz now owns a 6.11 ERA through eight starts and has allowed five or more runs in five of those outings. With pitchers Eduardo Rodriguez and Joe Kelly nearing returns from injury, there have been rumblings that either pitcher could replace Buchholz in the starting rotation.

But manager John Farrell put an end to those rumors Sunday, replying with a definitive “Yes” when asked if Buchholz will stay in the rotation.

“It’s not a matter of stuff, and I wouldn’t say it’s pitch selection,” Farrell said. “It comes down to location. And that was the case (Saturday), whether it’s falling behind in counts, a walk mixed in or a pitch that leaks back to the middle of the plate that is squared up. It’s seemingly showing its head in the first couple of innings.”

The early parts of games have haunted Buchholz, who owns a brutal 10.69 ERA this season in innings one and two. There have been flashes of success, most recently a seven-inning three-hitter against the Chicago White Sox. But those stretches quickly have been followed by relapses defined by costly mistakes: Buchholz has allowed at least one home run in six starts this season, and his five earned runs Saturday came off two long balls.

Farrell called Buchholz out earlier this month but otherwise has been supportive of the 31-year-old veteran throughout his struggles. It appears that support is continuing, although with Kelly and Rodriguez nipping at his heels, Buchholz likely doesn’t have much more room for error.

“He brings plenty of stuff to the mound to win,” Farrell said. “Now, it comes down to execution.” 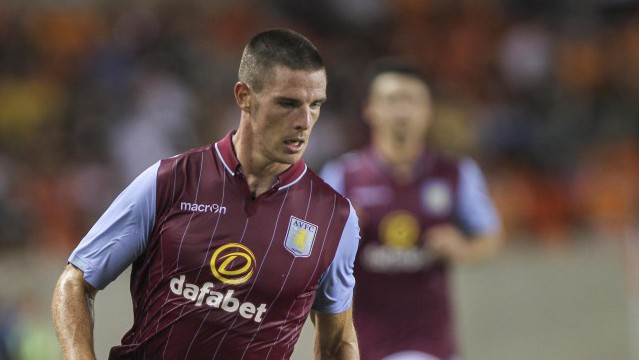 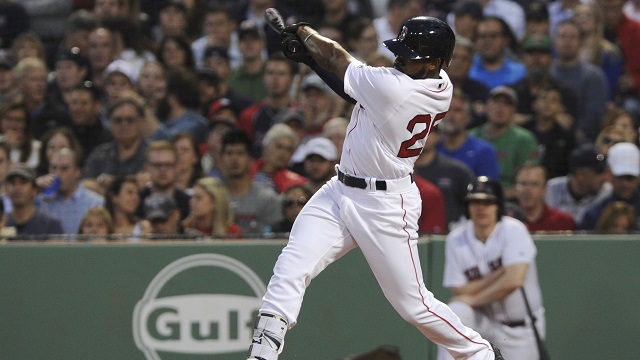