Kevin Faulk To Be Inducted Into Patriots Hall Of Fame On Aug. 1 - NESN.com Skip to content

Running back Kevin Faulk will be the latest inductee into the Patriots Hall of Fame.

Faulk was elected into the Patriots Hall of Fame through a fan vote Wednesday, the team announced. His induction will take place Monday, Aug. 1 at Gillette Stadium before the team’s annual training camp night practice. Linebacker Mike Vrabel and cornerback Raymond Clayborn were finalists along with Faulk.

Faulk is the 25th entrant player to earn enshrinement in the team’s Hall of Fame.

“Kevin Faulk helped deliver three Super Bowl championships and redefined the way an entire generation of Patriots fans celebrated football in New England,” Patriots chairman and CEO Robert Kraft said in a statement. “Despite entering the NFL as the second-leading rusher in SEC history, he arrived in New England without ego or pretense. He was a selfless and tireless contributor to the team, accepting every challenge and excelling in many roles throughout his 13-year career. His work ethic, enthusiasm for the game and clutch performances, especially on third down, earned him the respect of his coaches, teammates and fans alike.

“For all his contributions and memorable moments on the field, some of my fondest memories were of Kevin’s contributions off the field. He earned our Ron Burton Community Service award in 2009 and often involved his family in his volunteer work, teaching his children the values of giving back.”

Faulk carried the ball 88 times for 425 yards and collected 51 receptions for 412 yards with one touchdown in 19 playoff games. He was a member of each of New England’s first three Super Bowl-winning teams.

Faulk was selected 46th overall as a second-round pick out of LSU in 1999. He’s the Patriots’ all-time leader in all-purpose yards with 12,349. 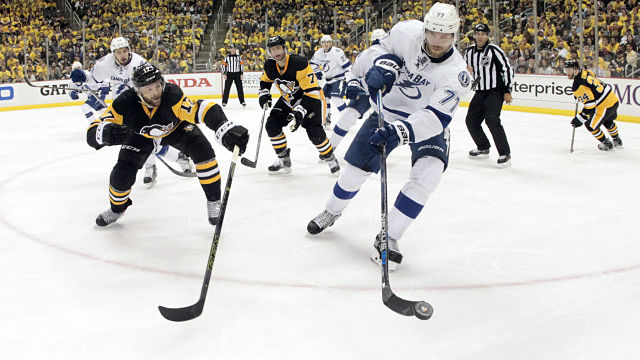