BOSTON — David Ortiz has had plenty of great games for the Red Sox over the years. But as far as regular season contests go, it’s hard to top what Big Papi did Saturday.

The Red Sox’s designated hitter was a one-man wrecking crew at Fenway Park, delivering a trio of clutch hits to lift Boston to a thrilling 6-5 win over the Houston Astros in 11 innings.

If you somehow missed the madness, here’s what went down:

Third inning: Ortiz launches historic homer
With the Red Sox trailing 5-2 in the third, Ortiz hit a majestic blast into the right field bleachers for career homer No. 513. That moved him past Ernie Banks and Eddie Matthews for 22nd on Major League Baseball’s all-time home run list.

Ninth inning: Ortiz sends game to extras with clutch triple
The Red Sox were down their last out in the ninth when Ortiz saved the day, blasting a Luke Gregerson slider past the dive of Astros center fielder Jake Marisnick. Xander Bogaerts scored from first with the tying run, while Ortiz lumbered to third for his first triple of the season.

11th inning: Ortiz wins it with walk-off double
Big Papi saved his best for last. With Bogaerts on second this time, the 40-year-old slugger crushed a double to dead center to notch his 20th career regular-season walk-off hit. His teammates bizarrely doused him with flour in the wild celebration that followed.

Ortiz finished a single shy of the cycle, going 3-for-5 with three very clutch RBIs. He joined Barry Bonds and Hank Aaron as the only three players with at least 600 career doubles and 500 career home runs and currently leads the team in homers (10), RBIs (33), on-base percentage (.405) and OPS (1.101).

Are we sure this guy wants to retire? 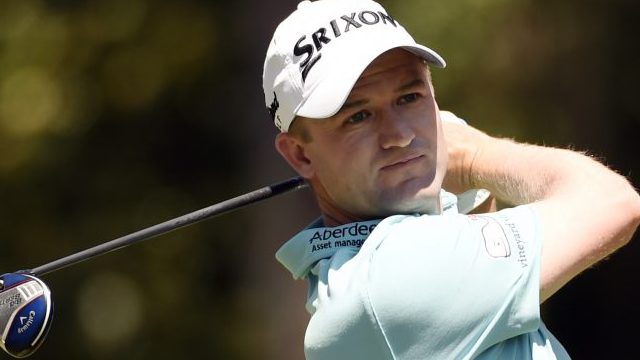 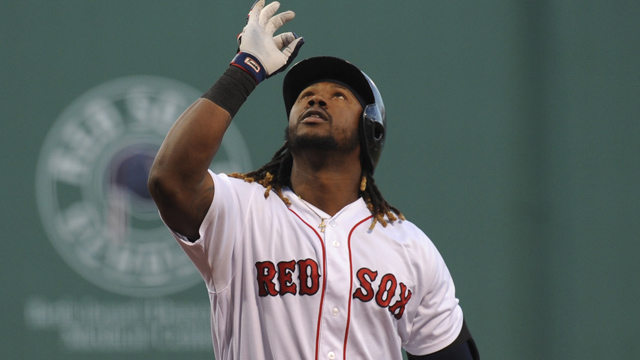