The San Jose Sharks haven’t been to the Western Conference finals since 2011. The Nashville Predators have never been there.

One of these droughts will end Thursday night when the Sharks and Preds meet in Game 7 of their second-round Stanley Cup playoff series.

It’s the second Game 7 in Predators history — they won their first in Round 1 against the Anaheim Ducks. The Sharks have lost their last two Game 7s, both to the Los Angeles Kings in 2013 and 2014.

Here’s a quick preview of the last game of Round 2.

Sharks Player to Watch: Joe Thornton, C
Thornton gave an MVP-caliber performance during the regular season, and he has scored at close to a point-per-game rate in the playoffs. He has one goal and five assists in Round 2, including four assists in the last three games.

The Sharks need one more excellent game from their best player to reach the conference finals. Thornton’s elite playmaking skill at 5-on-5 and the power play is the key to San Jose’s offense.

Predators Player To Watch: James Neal, RW
Neal is the best forward on the Predators, and he must play like it in Game 7. He was fantastic in Game 6, including a gorgeous pass to Colin Wilson to produce the game-tying goal late in the third period. Neal has a four-game point streak, and his ability to create scoring chances for himself and his teammates will play a crucial role in the outcome of the series finale.

Goaltending Matchup
Both goalies have been lackluster at several points in this series.

Pekka Rinne has let down a very good Preds team several times this season, and he has given up three or more goals (10 in total) in each of the last three games. He also has a .891 save percentage in that span.

Martin Jones has been equally unreliable for the Sharks. He has allowed four goals in three of the last four games, and his movement around the crease has been a bit suspect.

Rinne probably is more likely to play well in Game 7, though. He has a lot more playoff experience than Jones, and he was excellent in Game 7 against the Ducks in the last round with 36 saves on 37 shots.

Cool Stat
These teams have been remarkably close during 5-on-5 play, per War on Ice.

Prediction
The Sharks’ power play has been highly effective in this series. It has scored in five of the six games, including four goals in the three games played in San Jose.

The Predators, as explained above, are playing well at 5-on-5, so they also must keep the Sharks’ potent power play off the board to give themselves the best possible chance to win this game. Special teams easily could be the difference in this Game 7, which is why San Jose winning 3-1 (with an empty-net goal) is our prediction. 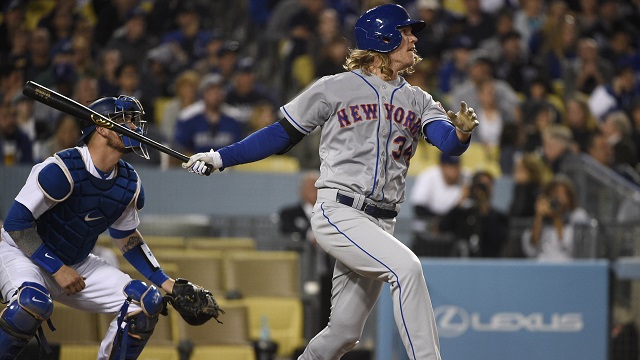 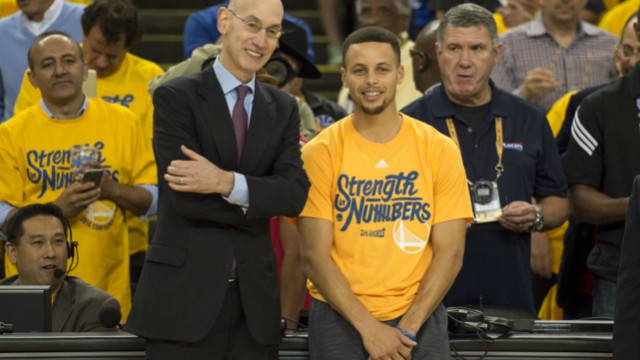