Hanley Ramirez knew David Ortiz was a special teammate when Ortiz bought him a cheesecake.

Don’t worry, we can explain.

The two Boston Red Sox sluggers, both Dominican Republic natives, recently sat down for a conversation with The Players’ Tribune, in which they discussed everything from the struggles of coming to America to the benefits of parenthood.

But they opened their conversation with a hilarious story based on a revelation: Ramirez really, really likes cheesecake. Here’s an excerpt:

David: Tell them about the cheesecake, bro.

Hanley: Oh no, man. No. This guy is gonna get me in trouble already.

David: Hahahaha. Hanley loves his cheesecake, O.K.? Listen — you don?t know how much he loves it. Tell them.

Hanley: This guy is so unbelievable. I got a story. So we?re on the road, right? We go out to dinner on the road every night. And I like dessert.

David: You don?t like it. Hahahaha. You love it, bro.

Hanley: So one night, David says, ?What do you want for dessert?? I say, ?Cheesecake looks good.? Waiter comes back ? grande cheesecake. I crush it. Second night, we go to dinner ?

David: ?What do you want for dessert??

Hanley: He don?t want me to eat it. He tried to block my cheesecake. He?s trying to keep me in shape so I can play as long as him, I guess. I don?t know. So we get back to Boston, and we?re in the clubhouse getting ready for a game. David comes in all smiling and stuff.

Hanley: He?s holding a big box all wrapped up.

Hanley: I open the box and Boom! — it?s a big cheesecake. This guy stopped at a Cheesecake Factory on his way to Fenway (Park) and got 200 people chasing him on the street just so he could bring me a cheesecake and see the smile on my face. Unbelievable.

This story is awesome for a number of reasons, but it turns out Ortiz’s simple gesture actually meant a lot to Ramirez.

“My point is, you see this guy hitting 40 homers, batting .300, coming through in the clutch so many times, but he still stops at Cheesecake Factory for me. Just to do it. Just because I like it so much,” Ramirez added. “Man, this guy is like a father figure to me. People don?t understand what he does for young players who come here from the Dominican Republic and all over Latin America.”

Big Papi has a reputation as one of the best teammates in baseball, and Ramirez’s anecdote solidifies that status — the 32-year-old first baseman still views Ortiz, eight years his senior, as a “father figure.”

That must have been quite the delicious cheesecake.

Read more from Ortiz and Ramirez on The Players’ Tribune >> 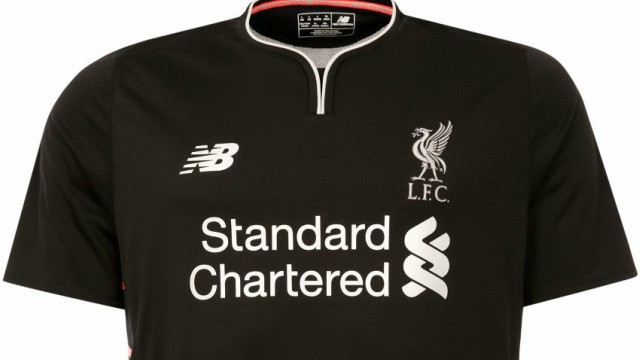 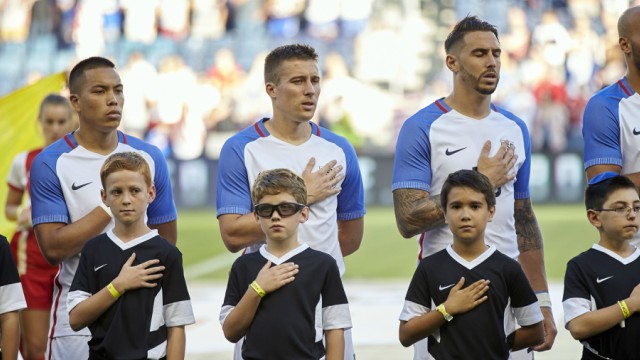