With the Boston Celtics reportedly struggling to trade the No. 3 pick in the 2016 NBA Draft, Danny Ainge might have to choose from a guard-heavy group of players, which includes Providence College point guard Kris Dunn, when the C’s are on the clock Thursday.

And while point guard might not appear to be a position of need for the Celtics, who already have All-Star Isaiah Thomas, ESPN draft analyst Chad Ford hinted otherwise in his latest mock draft, via UPROXX.

?Dunn seems like less of a fit until you realize that he would be the best pure point guard on the roster — right away,” Ford wrote. “Marcus Smart can play off the ball. Isaiah Thomas, an All-Star, can be dealt. Having an elite distributor, especially one that defends like Dunn does, would be very appealing.?

But one person who certainly doesn’t agree with Ford is Thomas.

@chadfordinsider that's how you feel huh? LOL This is what keeps me motivated, thank you!

Will the Celtics draft Dunn? Maybe.

Would that make a log-jam at guard and lead to a trade of some sort? Probably.

Is this all making Thomas even more motivated? That certainly seems to be the case. 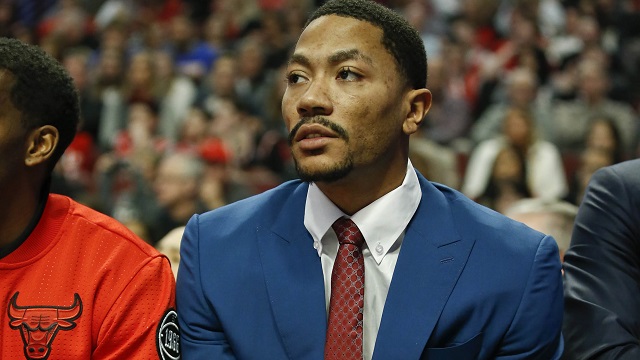 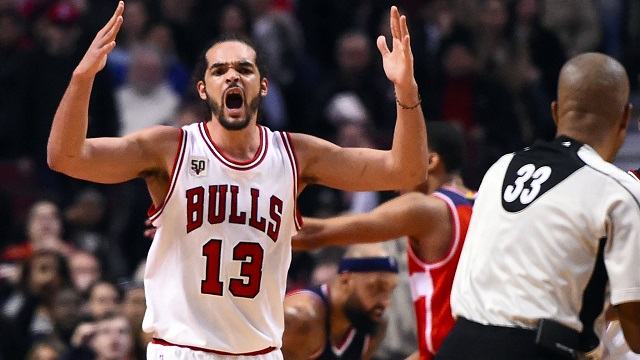 NBA Rumors: With Derrick Rose On Board, Knicks After Joakim Noah