The Brazil soccer icon will miss Copa America 2016 because of a hamstring injury, Kaka suffered the injury Wednesday at Brazil’s training camp in Los Angeles, and team doctors say he won’t recover in time to participate in the tournament, according to Sky Sports.

“Kaka has had discomfort in training and has had an MRI, which showed a small problem,” Brazil federation official Gilmar Rinaldi said. “Doctors indicate between 15 and 20 days of recovery.”

However, Kaka has never played in Copa America tournament, and many hoped he would feature for Brazil following his surprise inclusion in the squad as Douglas Costa’s replacement.

Instead, injury has struck down Kaka, and he’s unlikely to increase his number of Brazil appearances from his current total of 92. It’s hard to imagine Brazil coach Dunga selecting Kaka in future competitions. Kaka is playing well for Major League Soccer’s Orlando City but might not be able to reach the level required to help Brazil win the 2016 Olympic Summer Games in Rio de Janeiro (as an overage player) or qualify for the 2018 FIFA World Cup in Russia.

If the hamstring injury ends Kaka’s Brazil career, it will be a sad conclusion for one of the sport’s most accomplished and popular players of the new century. 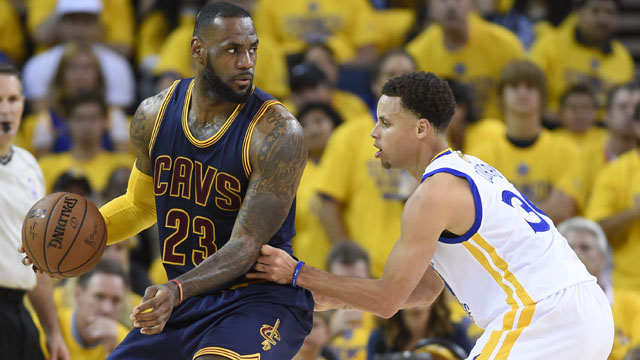 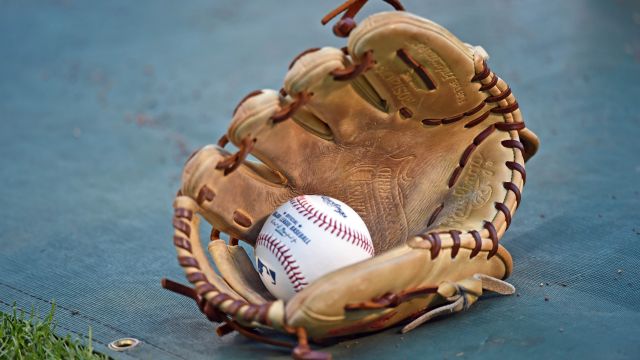 Baseball, Softball Could Be Making A Comeback For 2020 Tokyo Olympics