BOSTON — David Ortiz is enjoying a fantastic season for the Red Sox at age 40. The same cannot be said about 41-year-old Koji Uehara.

Uehara, who over the last three seasons ranged from reliable to dominant as Boston’s closer, hasn’t been anywhere near as effective in a setup role thus far in 2016.

He’s surrendered 14 earned runs in just 26 1/3 innings of work — surpassing his season totals for 2013 (nine earned runs) and 2015 (10) — and has allowed multiple runs in four of his last 12 appearances, including Wednesday night’s 8-6 loss to the Chicago White Sox at Fenway Park.

Uehara, who entered Wednesday’s game with a two-run lead, took the loss and a blown save after allowing two eighth-inning home runs — a two-run job and a solo shot — and being yanked before he could record a third out.

The homers were the fourth and fifth Uehara has served up in his last 12 outings alone, and Red Sox manager John Farrell answered questions after the game about whether he’s considered shifting the veteran right-hander into a more low-leverage role.

“Right now, obviously after a tough night for Koji, I respect and understand your question, but we?ve got to take a look at the internal guys that are ready for more, for certain matchups,” Farrell said. “I?m not here to say that Koji?s out of the setup role.

“But at the same time, if we?re going to put someone else in that spot, we?ve got some work to do with an attack plan. For Heath (Hembree), against lefties in particular — that?s got to continue to improve, because he?s been dominant against right-handers. Unfortunately, this is a tough night. Tough loss here (Wednesday night).”

Uehara’s 4.78 ERA is the worst among all Red Sox relievers currently on the major league roster, but Farrell is right when he says there is no clear-cut favorite to replace him as Boston’s last line of defense before closer Craig Kimbrel.

Hembree, Junichi Tazawa, Matt Barnes, Robbie Ross Jr. and Tommy Layne all have struggled at times this season, and Carson Smith — the man the Sox initially wanted to be their setup man — is done for the year after undergoing Tommy John surgery.

If Uehara can’t right the ship,the Red Sox might need to address the issue as the trade deadline approaches. 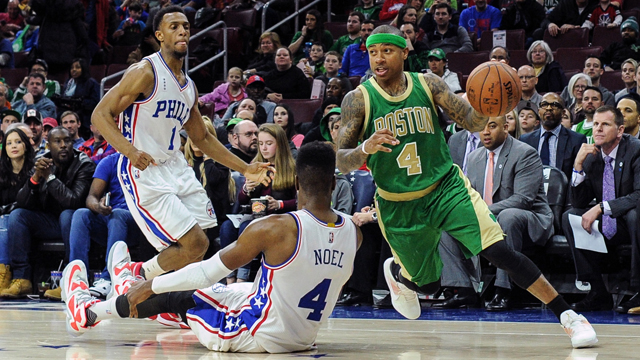 NBA Draft Rumors Live: Sixers Trying To Get No. 3 Pick From Celtics 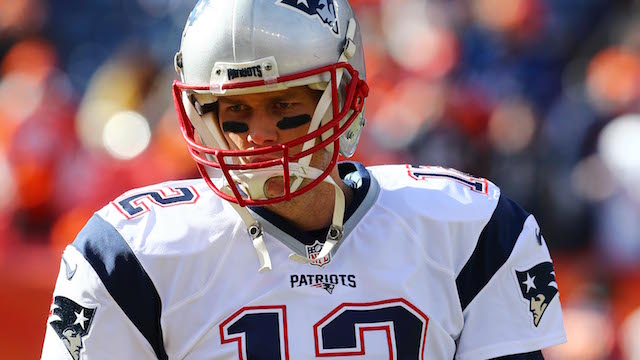