It’s not too often a prospect gets the chance to play for the team he grew up watching. But it looks like Jason Groome will have the opportunity to live out his dream.

Groome, a 17-year-old left-hander whom the Boston Red Sox selected 12th overall Thursday in the 2016 MLB Draft, is a New Jersey native but admitted after getting drafted he’s always been a Red Sox fan.

“Me and my dad, I always liked Pedro Martinez and Manny Ramirez,” Groome told reporters in a conference call, via WEEI.com. “I always liked Fenway Park. Everyone in my family is a (New York) Yankees fan. I always tended to like the Red Sox fans a little bit better. I?ve just taken them as my best team.”

The fact that Groome chose the Red Sox over the hometown Yankees bodes well for his future with the team that drafted him. So, who on the current Sox does the pitching prospect’s like the most? Turns out he has a couple favorites.

“Dustin Pedroia is my favorite player just because of his work ethic, and David Price, who I like to model myself after as well,” Groome said. “It?s just awesome ending up with Boston. I couldn?t ask for a better team to go to. I?m so comfortable because they?re my favorite team. It?s just a dream come true.”

Groome was set to play for Vanderbilt University, Price’s alma mater, but recently withdrew his commitment to opt for junior college instead. He boasts a mid-90s fastball and a very good curveball.

“It?s a crazy feeling, just hearing my name get called, especially by the Red Sox,” Groome added. “It was the best experience of my life. Me and my family had no idea and when they called our name, we went crazy.” 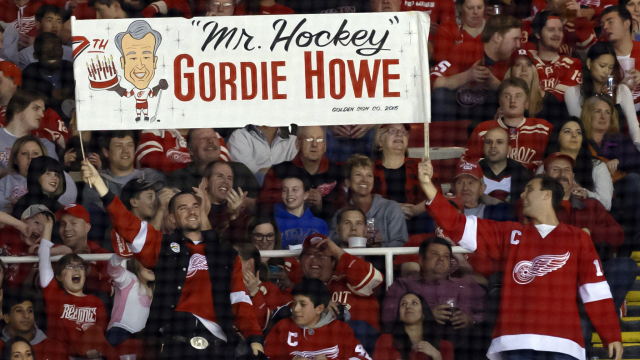 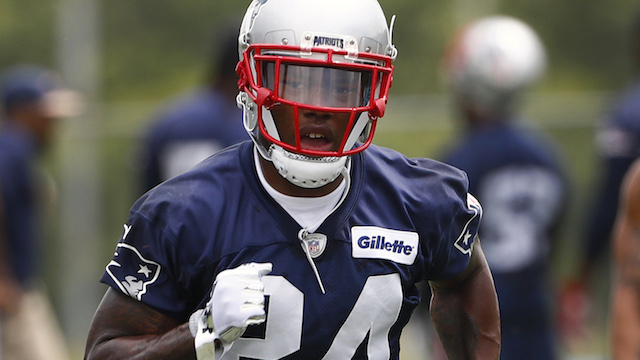