The Boston Red Sox reportedly already have one of their selections from the 2016 MLB Draft locked up.

Florida Atlantic University shortstop C.J. Chatham, whom the Red Sox selected last Thursday with the 51st overall pick, will sign with Boston for $1.1 million, pending a physical, according to multiple reports. That number would be just under the $1,232,800 slotted value for the No. 51 pick. Baseball America’s John Manuel was the first to report the news.

The 21-year-old was an outfielder and pitcher in high school but converted to shortstop in college, where he was named the Conference USA Player of the Year this season and led the conference with 89 hits in 58 games while also earning Defensive Player of the Year honors.

With Chatham reportedly set to sign, the Red Sox could turn their attention to signing their first-round selection, pitcher Jason Groome. The left-handed high schooler likely will command much more money, as the slot for the No. 12 overall pick is just north of $3 million. 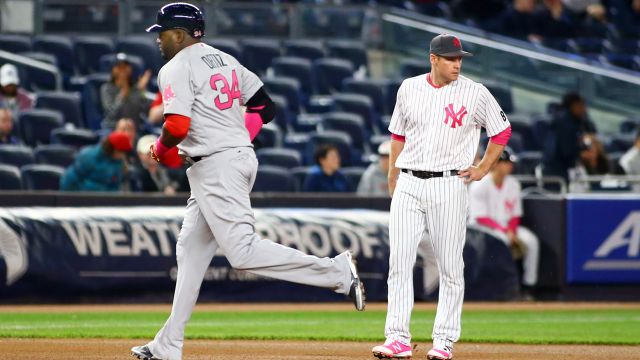 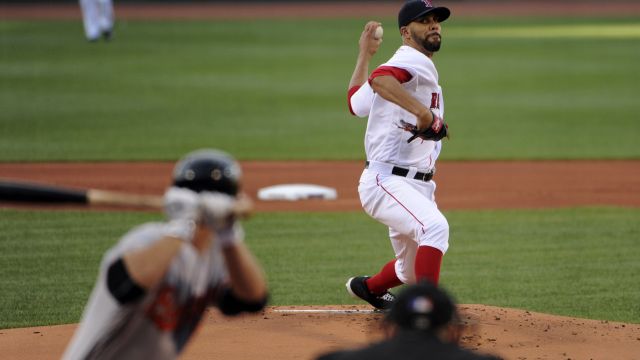