It’s sometimes hard to take Canseco seriously, especially on Twitter or when he’s lobbying for a major league return. But the 51-year-old remains passionate about baseball. And on Saturday, he stopped by Dr Pepper Ballpark — home of the Double-A Frisco RoughRiders — to take a few cuts.

Canseco, who last played in the majors in 2001, was expected to challenge local sluggers in an attempt to break his own world record for the longest softball home run of 622 feet, according to a story published last week on the RoughRiders’ website. It’s unclear whether he followed through with that plan or came close to matching the record, but the six-time All-Star and two-time American League home run leader proved capable of clearing the fence.

He even pulled a Babe Ruth and called his shot in one instance, though it probably would have been even more entertaining if the RoughRiders asked Canseco to shag fly balls instead.

23 years ago today I bounced a homer off my head . 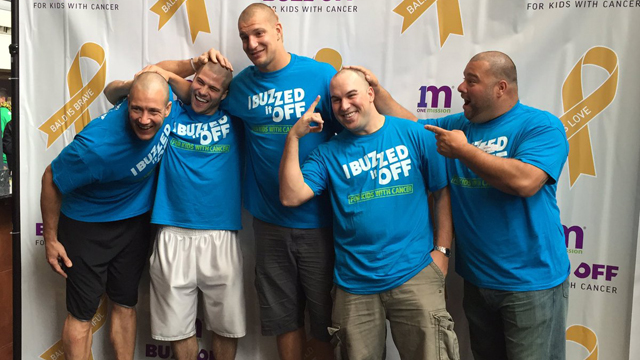 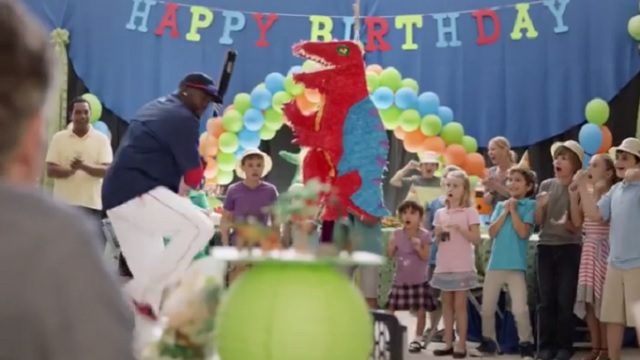