Bruins' Matt Beleskey 'Hated' Playing Vs. David Backes, Excited To Have Him Aboard - NESN.com Skip to content

Like Beleskey, Backes, who signed a five-year, $30 million contract with Boston on the first day of NHL free agency, is known for playing a heavy, physical game. And while guys like that aren’t particularly fun to line up against, they’re exactly the type Beleskey wants to have on his side.

“He’s a guy that playing against, I hated playing against him,” Beleskey recently told NHL.com’s Amalie Benjamin. “Those are usually the guys I like the most on my team.”

Beleskey, who signed a five-year deal of his own last summer, enjoyed a solid first season with the Bruins, tallying 15 goals and 22 assists while playing in 80 of Boston’s 82 games. The B’s fell short of a playoff spot after crumbling down the stretch and still have needs to address — particularly on the defensive end — this offseason, but Beleskey likes the team’s chances heading into the 2016-17 campaign.

“It’s going to be good,” Beleskey told NHL.com. “I’m looking forward to it. I think last year we had a little bit of growing pains going through it. In the end we didn’t finish how we wanted, but I think everyone’s going to come back hungry and ready to go and, I’m obviously looking to be a bigger part of our team this year and hopefully to get us where we want to go.”

In Backes, the Bruins will be getting a proven veteran leader who notched 21 goals and 24 assists in 79 games last season in what was a down year by his statistical standards. The 32-year-old was highly productive in the 2016 Stanley Cup playoffs, as well, racking up seven goals and seven assists in 20 postseason games for a Blues team that fell two wins shy of the Cup Final. 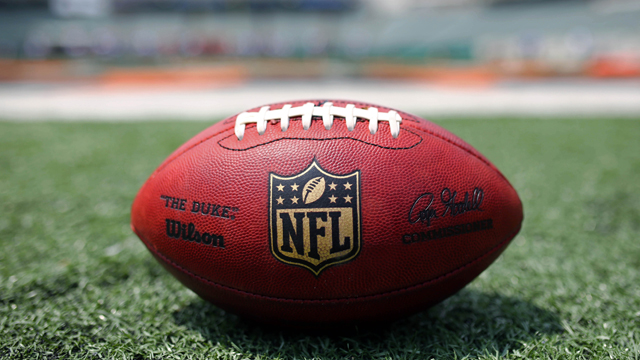 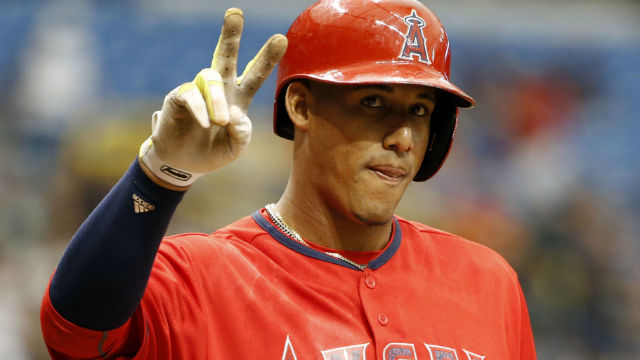 Angels’ Yunel Escobar Draws Home Plate In Infield Dirt, Gets Ejected For It