Major leaguers often are ejected from baseball games for things they say to umpires. That kind of stuff happens all the time.

What took place Sunday in Baltimore, however, might have been the first case of a player being tossed over something he drew.

After a controversial check-swing call on Orioles first baseman Chris Davis during the seventh inning, Los Angeles Angels third baseman Yunel Escobar began drawing in the infield dirt with his hand. This continued for about 10 seconds before home plate umpire Tim Timmons took offense, removed his mask and ejected Escobar from the game.

What did Escobar draw? According to Pedro Moura of the Los Angeles Times, it was a second home plate.

So, Yunel Escobar was ejected for drawing a home plate in the dirt behind third base to instruct the umpires, which, wow.

The Orioles went on to win 4-2 in the final game before the All-Star break for both teams, and Escobar reportedly had no desire to discuss his early exit with reporters afterward.

Yunel Escobar declined to speak to reporters after today's loss. "F*** that s***," he said when asked to answer questions.

The ejection capped a frustrating two-day stretch for Escobar, who went a combined 0-for-7 at the plate in consecutive losses to Baltimore. 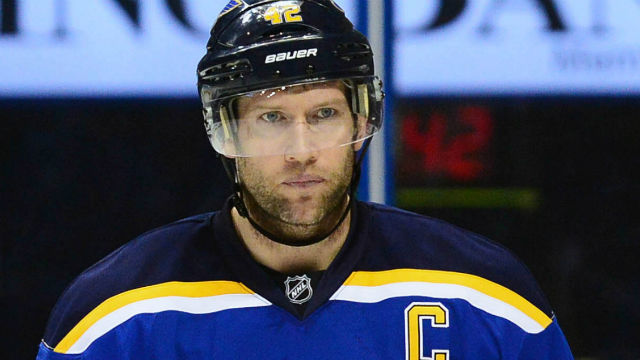 Bruins’ Matt Beleskey ‘Hated’ Playing Vs. David Backes, Excited To Have Him Aboard 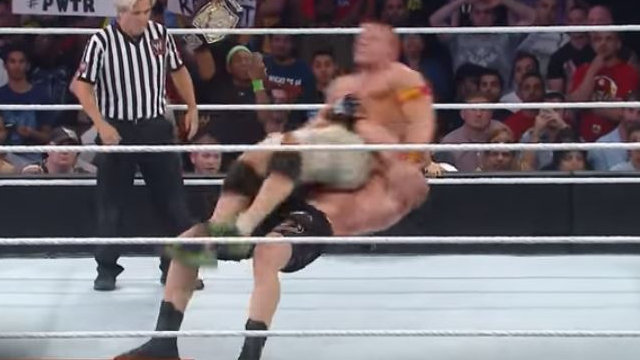