Don’t look now, but Justin Verlander is pitching like a $28 million pitcher.

The Detroit Tigers pitcher, who won both the 2011 Cy Young and MVP awards, entered Monday’s road start against the Boston Red Sox with a 3.74 ERA, but he ranks third in the American League with 139 strikeouts.

In fact, of Verlander’s 20 starts, he’s allowed four runs or fewer in 17 of them. Take out those other three duds, two of which came against the AL Central-leading Cleveland Indians, and Verlander’s ERA is 2.51, among the best in the big leagues.

As NESN’s Tom Caron and Steve Lyons pointed out before Monday’s game, Verlander has a 1.63 ERA in his past four starts and is looking like the pitcher to whom the Tigers committed up to $202 million.

Hear Tigers manager Brad Ausmus’ comments on his pitcher in the video above from “Red Sox Gameday Live.” 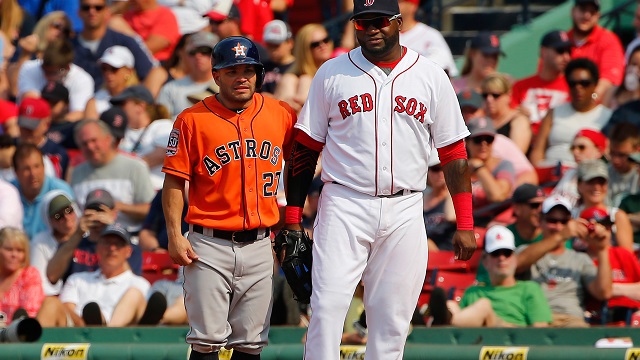 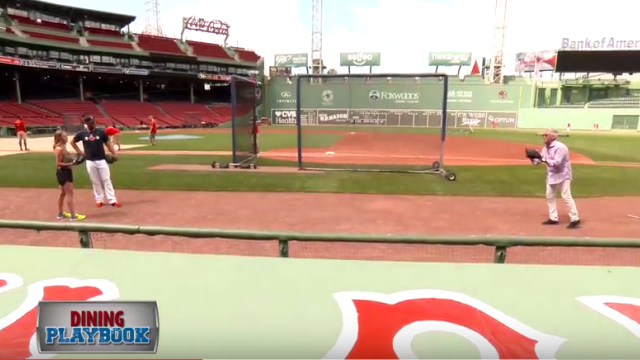