Max Kellerman is spitting fire in his first week on the job … Well, kind of.

Kellerman, the longtime ESPN personality who just took over for Skip Bayless on “First Take,” formerly introduced himself to New England Patriots fans Thursday by dropping a sizzling opinion — yes, there’s a hint of sarcasm there — about quarterback Tom Brady, who will miss the first four weeks of the regular season while serving his Deflategate suspension.

?Tom Brady?s just about done,? Kellerman said. ?It could be his next game, it could be a year from now, but he is going to fall off a cliff. Tom Brady is going to be a bum in short order.?

As you could imagine, this riled up some Patriots fans on social media. Brady, the most popular and successful player in franchise history, is coming off another excellent season and has shown no signs of slowing down. No one can dispute that.

But is Kellerman’s perceived hot take really all that hot? It seems more lukewarm or room temperature given that Brady, for all of his accolades, is 39 years old and entering his 17th year in the NFL. For as spectacular as Brady was, is and could be for the next few seasons, it’s important to remember Father Time is undefeated. He’ll regress at some point, which presumably is Kellerman’s point, only the fiery co-host used certain buzz words and phrases to spruce things up.

Then again, this is “First Take” and Kellerman does have Skip’s shoes to fill. That alone will put him in some doghouses. 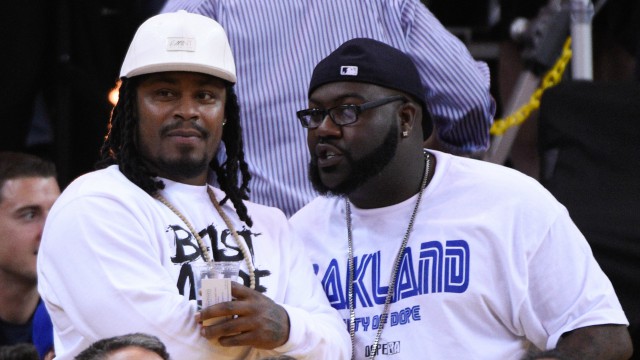 Marshawn Lynch Golf-Cart Bobblehead Will Take Us To ‘Peak Giveaway’ 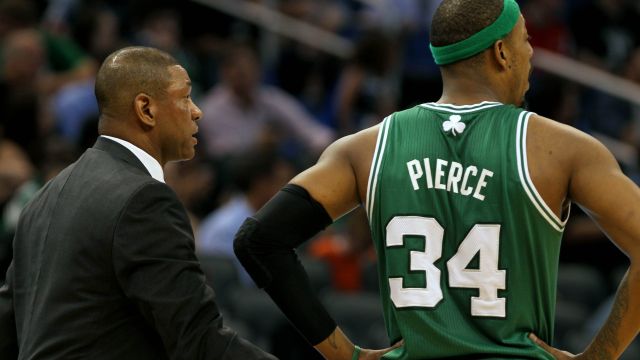