Miesha Tate Vows To 'Rip Out' And 'Stomp On' Amanda Nunes' Heart At UFC 200 - NESN.com Skip to content

During weigh-ins Friday at T-Mobile Arena, the reigning champion had some violent words for Nunes.

“I’m going to go out there tomorrow and I’m gonna rip her heart out of her chest,” Tate said. “I’m gonna stomp on it, and I will be the reigning champion.”

Tate weighed in at 134.5 pounds, and the Brazilian Nunes came in at 135, and the two jostled for a bit during the square-off.

Nunes was similarly confident in her abilities during the weigh-ins, essentially guaranteeing a victory Saturday night. 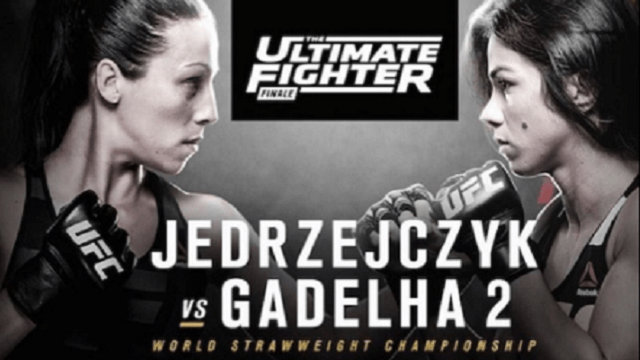 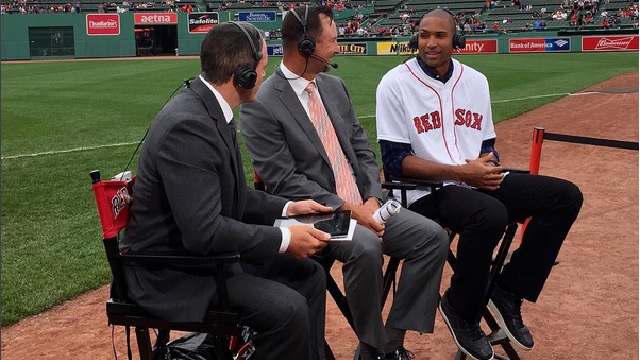 Al Horford Chose Celtics Because ‘There’s Something Special About Boston’