UPDATE (12:43 p.m. ET): Aroldis Chapman has been traded from the New York Yankees to the Chicago Cubs, according to TodaysKnuckleball.com’s Jon Heyman.

Yanks and Cubs have a deal. Torres, mckinney, Warren and likely 1 more to NYY.

yankees tried to talk extension with chapman, and when he declined to do so, it helped sway yanks to trade him

chapman is said to have loved it in ny, but like any great free agent to be, he is looking forward to free agency after year

ORIGINAL STORY: The Chicago Cubs appear to be very close to adding some much-needed bullpen help.

According to multiple reports, the Cubs are near acquiring left-hander Aroldis Chapman from the New York Yankees. News of a potential trade agreement between the teams started to surface Sunday night, and it certainly seems like the deal could be completed Monday.

The New York Post’s Joel Sherman reported Monday that Yankees owner Hal Steinbrenner gave his blessing on the deal, with FOX Sports’ Ken Rosenthal reporting the sides are working through the “final stages” of negotiations.

It sounds like the specifics still are being hammered out, as most baseball insiders reporting on the trade talks continue to say Cubs prospect Gleyber Torres would go to New York in the deal. It’s unclear what else the Yankees would acquire from the Cubs, but Sherman also added it’s likely New York would receive four players back.

Multiple reports indicated pitcher Adam Warren, who started his career with the Yankees, might be heading back to New York as part of the trade.

For the Cubs, the addition of Chapman would be huge. The lefty’s fastball routinely reaches 103 mph — and sometimes higher — and it’s one of the best pitches in baseball. The Cubs also are one of the best teams in baseball and have only a few holes, with relief pitching being one, so Chapman obviously addresses that issue. 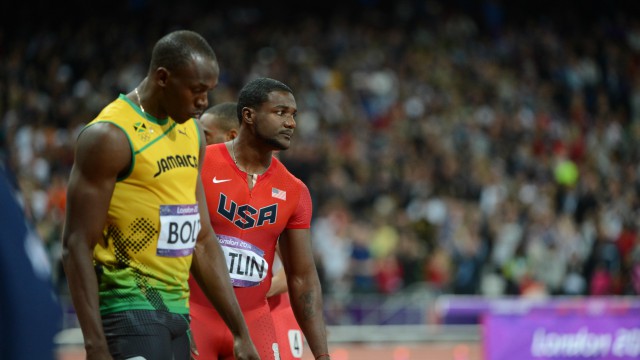 Usain Bolt, Justin Gatlin In War Of Words Over ‘Disrespect’ As Olympics Loom 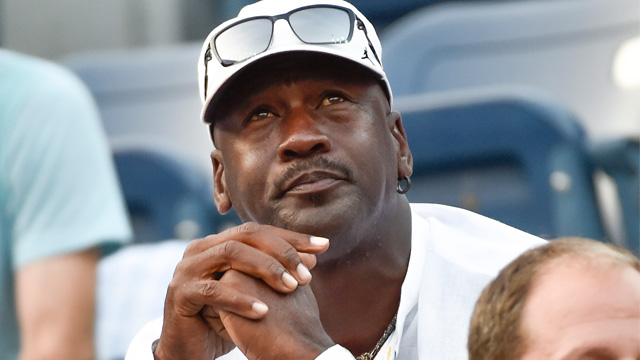