The Kevin Durant saga is over, but another one is starting up in Oklahoma City.

Thunder point guard Russell Westbrook is set to become an unrestricted free agent next summer, and there’s no guarantee he re-signs with OKC. The possibility of him leaving puts the Thunder in a tough spot, and it probably makes trading the All-Star guard the best decision for the long-term health of the franchise.

“Let’s just say there’s a very strong suspicion, a strong belief among rival GMs that Russell Westbrook is not intending to stay, that he would leave next summer when he hits free agency,” Beck said. “And because of that, the logical next step is that (Thunder general manager) Sam Presti — who is always ahead of the curve on these things — will look to trade him. I don’t know that that’s happening right this moment.”

Who’s the logical trade partner for the Thunder if they decide to part with Westbrook?

“What I’m hearing here in Las Vegas from some GMs is that not only do they think Westbrook will get traded, that it’ll be sooner rather than later, probably before the season starts,” Beck said. “And that the most likely destination right now would be the Boston Celtics.”

The Celtics have plenty of draft picks and young players to offer the Thunder — or any team in a potential trade for a superstar.

Boston must be careful, though. It seems unlikely Westbrook would sign any contract extension before next summer, mainly because the longer he waits, the more money he’d be able to earn.

If the Celtics trade for him, they run the risk of him leaving as a free agent in 2017 for nothing in return. That said, the Celtics need to make a bold move sooner or later to bolster their chances of competing for a championship. President of basketball operations Danny Ainge just needs to find the right gamble. 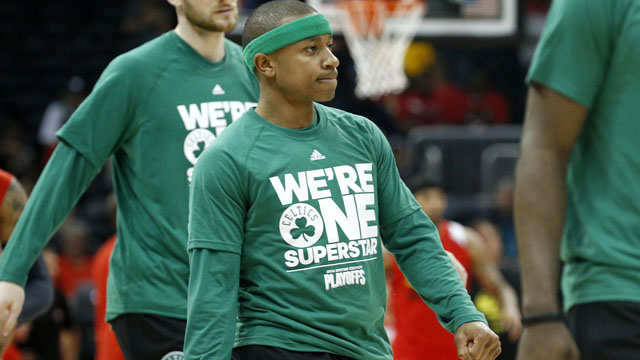 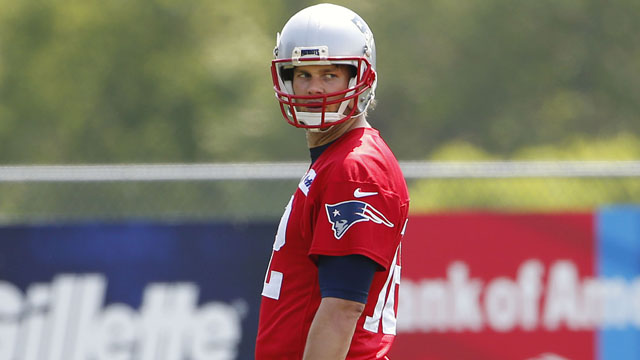