NHL free agency kicked off with a bang Friday.

The deals came pouring in when the clock hit noon Eastern Time, including 32 contracts totaling $334 million handed out in just the first hour as free agents cashed in big time.

Here are notable winners and losers from the first day of NHL free agency.

Tampa Bay also smartly bought out defenseman Matt Carle earlier in the week, freeing up some salary cap space. Yzerman re-signed backup goalie Andrei Vasilevskiy on Friday, too. The Russian netminder could become the starter if Ben Bishop is traded before the end of next season.

Yzerman still has to sign restricted free agents Alex Killorn and Nikita Kucherov, but he has done a great job so far. It’s difficult to imagine the Lightning failing to reach the conference finals on an annual basis for the next five or so seasons. They’ve already done it the last two campaigns.

Florida Panthers
July 1 was the first day the Panthers could extend their franchise cornerstone defenseman, and they got it done. Aaron Ekblad, the No. 1 pick in the 2014 draft, now is signed in Florida for the next nine seasons (his extension, plus the last year of his entry-level contract).

The Panthers also upgraded their backup goaltending with the signing of James Reimer to a five-year deal worth $3.4 million per season. Reimer posted a .922 save percentage between the Toronto Maple Leafs and San Jose Sharks last season.

Nice stat by @JoshuaCooper Reimer led goaltenders who had played at least 1,500 5-on-5 minutes with a .9404 save percentage.#flapanthers

Starting goalie Roberto Luongo still is quite good, but he’s also 37 years old and has played a ton of games over the last decade. Reimer has plenty of starting experience, so he can give Luongo consistent rest and provide insurance in case of injury.

Minnesota Wild
Sure, Eric Staal isn’t a legit No. 1 center anymore, but he’s still productive and will add much-needed size and skill down the middle in Minnesota. The Wild have needed center upgrades for a while, and signing Staal for three years at a cap hit of just $3.5 million is tremendous value. Staal should provide between 45 and 60 points for a Wild team that ranked 18th in goals scored last season.

Chris Stewart at $1.15 million per season for two years isn’t bad, either. It’s a low-cost move that could add nice bottom-six depth.

Chicago Blackhawks
The Blackhawks were pretty quiet Friday, but signing Brian Campbell for just $2 million on a one-year deal is incredible value with very little risk. Campbell is a legit top-four defenseman and arguably was the top blueliner available. He returns to Chicago after winning a Stanley Cup with the team in 2010.

LOSERS
Edmonton Oilers
Giving Milan Lucic seven years at $6 million per season with the physical style he plays and mileage on his body doesn’t make sense. He’ll probably replace the recently traded Taylor Hall at left wing on the first line, which is a downgrade now and down the road.

If that wasn’t bad enough, the Oilers signed Jonas Gustavsson to a one-year deal, probably to be their backup goalie. Gustavsson had a disappointing .908 save percentage with the Boston Bruins last season.

Calgary Flames
Troy Brouwer at a $4.5 million cap hit for four years is too much money. Calgary is overpaying for a bottom-six forward who clearly benefited from a nice 2016 playoff run with the St. Louis Blues. Toronto Maple Leafs
The Leafs didn’t do much in free agency, but their one notable signing was a bad one. Matt Martin is a fourth-liner who doesn’t provide much offense nor drive puck possession, but Toronto gave him a four-year deal worth $10 million total.

The Leafs’ new front office, which features a robust analytics team, has given Toronto a bright future, which makes this Martin contract even more puzzling. 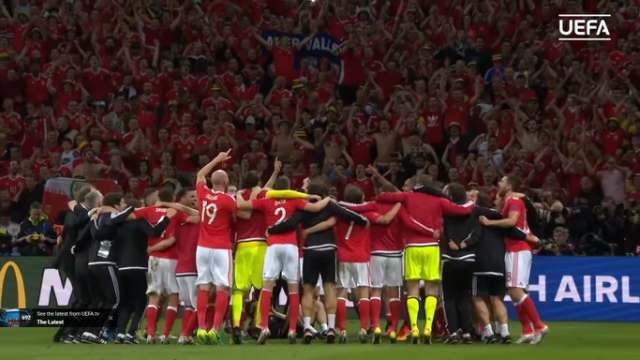 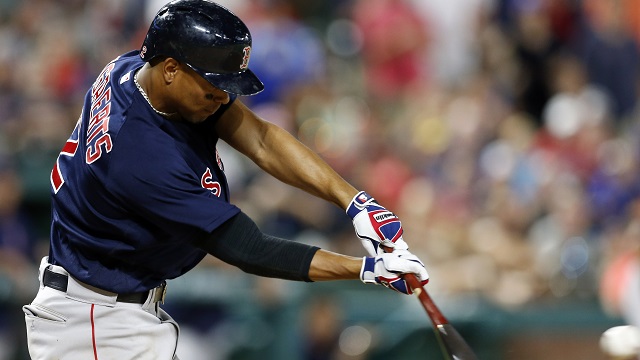