To say Michael Kopech was feeling it Thursday night would be an understatement.

The Boston Red Sox pitching prospect flashed the talent that made him a 2014 first-round pick with a dominant effort for the High-A Salem Red Sox. Kopech pitched four scoreless innings, allowing one hit and striking out six.

What really should have Red Sox fans buzzing, though, is what Kopech did in his final inning of work. The right-hander tore through the Carolina Mudcats, striking out the side — on nine pitches.

Even watching the relatively low-quality video without any radar gun graphics, it’s obvious that Kopech is throwing very, very hard. During Kopech’s eye-popping, radar gun-popping performance, he actually surpassed 100 mph, topping out at an insane 103 mph, according to The Boston Globe’s Alex Speier. As Speier pointed out, only two major league pitchers have hit 103 this season.

Thursday’s start was just Kopech’s second of the season due to injury. He still struggles with command — seven walks in 8 1/3 innings over two starts — but he showed Thursday night why he’s one of the top prospects in baseball. 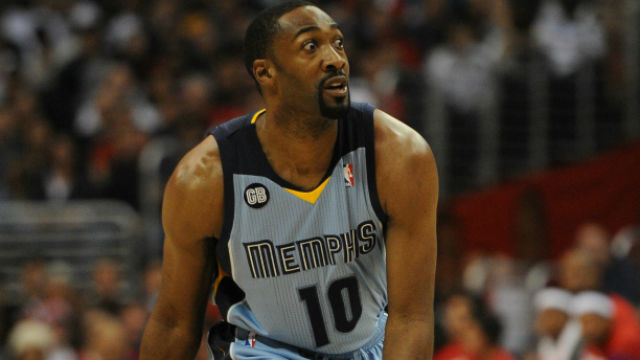 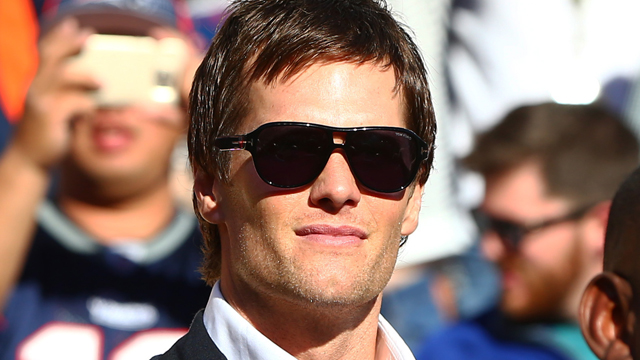