Tom Brady Can't Even Have Teammates Over For A Catch During Suspension - NESN.com Skip to content

Tom Brady will be with the New England Patriots when training camp begins next week, but a hard reality will set in once the regular season begins.

Brady, of course, will sit out New England’s first four games while serving his suspension for Deflategate. The Patriots quarterback can’t be at the team’s facilities from Sept. 4 until Oct. 3, but apparently his punishment goes even beyond that.

Brady is not allowed to have contact with Patriots coaches and employees, and he can’t participate in any football-related activities with teammates, even if it’s outside the facility, NFL vice president of communications Brian McCarthy confirmed to the Boston Herald.

In short, it means the NFL is serious about Brady’s suspension, and the Patriots QB can’t even have the likes of Julian Edelman or new additions Chris Hogan and Martellus Bennett over to his house for a quick game of catch.

There is some recourse for Brady if he wants to stay sharp through the first four weeks, however — getting workouts in with an ex-player who recently left New England or knows the Patriots’ system well.

“I?m pretty sure he has that lined up already. That?s the type of guy he is, that?s the type of competitor he is,” former Patriots running back Kevin Faulk told the Herald. “He?s going to try and find someone that still has a little something in the tank that can work him, as much as he can work them. He?ll want to throw to someone who?s pretty familiar with the offense.”

Faulk said he’ll be in Louisiana for Weeks 1 to 4, but Brady could call on an old friend like Deion Branch or Troy Brown to run routes for him and keep himself sharp for the team’s Week 5 contest with the Cleveland Browns. 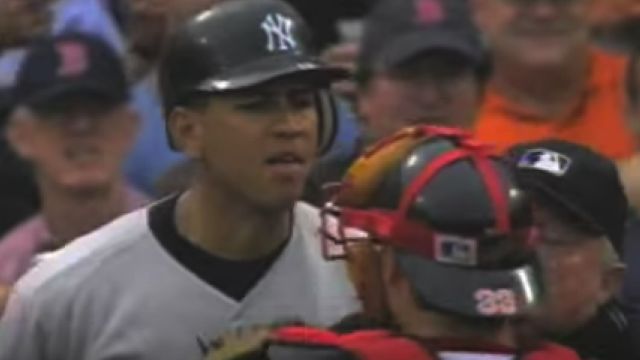 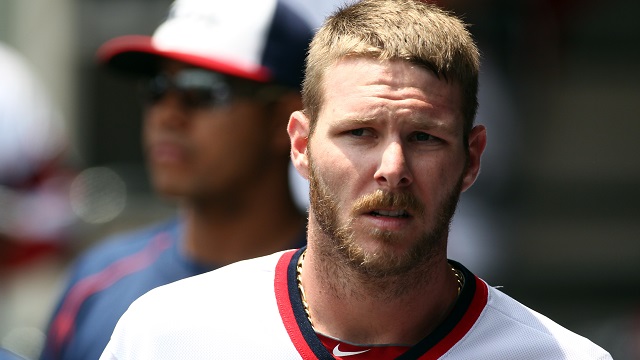