NESN, New England’s most watched sports network, announced Monday that Kacie McDonnell (@KacieMcDonnell) will join the network as an anchor and reporter.

McDonnell comes to NESN from NBC affiliate KSHB-TV in Kansas City, where she served as a morning reporter and fill-in anchor. She also was a pre- and postgame host for Major League Soccer broadcasts of Sporting Kansas City games on sister station KMCI-TV. The Villanova University graduate began her television career in Philadelphia with WTXF-TV FOX 29, where she was a pregame reporter for Philadelphia Eagles games and a morning reporter and fill-in anchor on Fox 29 “Good Day Philadelphia.”

“We are very excited to welcome an on-air personality of Kacie’s caliber to NESN’s sports news team,” said Joseph Maar, NESN’s Vice President of Programming and Production/Executive Producer. “Kacie brings an up-beat and engaging personality with a quick wit and passion for sports that should endear her to fans of New England sports.”

McDonnell is scheduled to start at NESN in September.

About NESN
NESN has consistently been one of the top-rated regional sports networks in the country with award-winning Red Sox and Bruins coverage. The network is delivered to over 4 million homes throughout the six-state New England region and an additional 5 million homes nationally as NESN National. Forbes Magazine recently ranked NESN as the 9th Most Valuable Sports Business Brand in the World. NESN.com is one of the Top 15 sports web sites in the U.S. and recently launched NESN Fuel, an automotive enthusiast, car buyers, and racing fan website. NESN?s social responsibility program, NESN Connects, is proud to support and connect its employees with charitable organizations in our communities. NESN is owned by Fenway Sports Group (owners of the Boston Red Sox) and Delaware North (owners of the Boston Bruins). 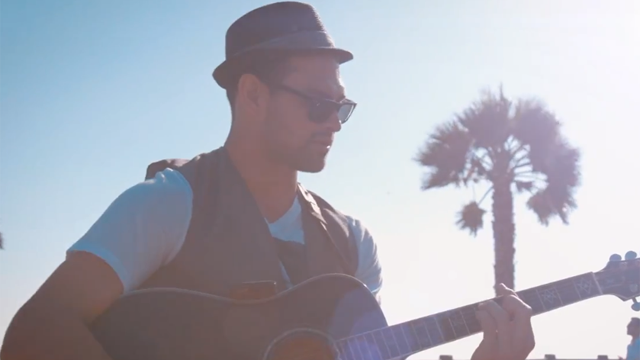 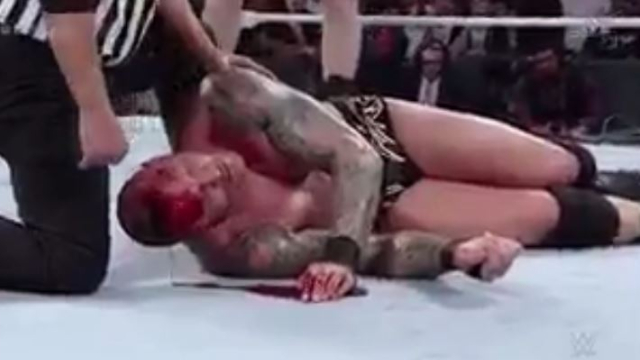