— Neither head coach Bill Belichick nor quarterback Jimmy Garoppolo gave any indication of who will start under center in Thursday’s preseason finale against the New York Giants.

“Again, there are a lot of things that would be beneficial in this game,” Belichick said. “In the end we just have to look at the overall opportunity that we have with our team, with various units, with individual players and try to do what we feel like is best.”

— Friday’s game against the Carolina Panthers was Garoppolo’s worst of the preseason, as he completed nine of 15 passes for just 57 yards with no touchdowns and displayed some shaky decision-making.

He was in no mood to discuss his performance when asked about it Monday.

“We?ve got to move on from that,” the third-year pro said. “We?re moving on to the Giants week, getting ready for those guys. We?ve just got to get ready for them.”

— Linebacker Jonathan Freeny called the two-year contract extension he signed with the Patriots over the weekend “a blessing.”

?It?s a good feeling knowing that hard work is paying off and the coaches appreciate me being here, while I appreciate being here,? Freeny said, via WEEI.com. ?Knowing I (was) able to get extended and play for the same team I?ve known for two years is a blessing, and I am thankful for that.?

Freeny played in 13 games for the Patriots last season, starting seven and recording a career-high 50 tackles.

— Colin Kaepernick’s refusal to stand for the national anthem before a Friday preseason game dominated NFL headlines throughout the weekend, with several other players and coaches weighing in on the San Francisco 49ers quarterback’s controversial decision.

?We?re really focused on what we do,” the coach said. “Getting ready for the Giants (and) improving our football team. (I?m) not here to talk about political commentary, ideology and all that.?

— Belichick has been coaching at the NFL level since 1975, and he has a habit of weaving players he’s coached over the years into his news conference responses.

On Monday, a question about Cre’Von LeBlanc’s knack for finding the ball in coverage elicited references to long-retired defensive backs Everson Walls and Lem Barney, as well as a nod to Patriots great Ty Law.

“Some guys have a real knack for that, other guys not as much,” Belichick explained. “Sometimes it?s a little bit acquired, sometimes it?s just instinctive. The best example I ever had was Everson Walls. He didn?t technically do hardly anything right from a fundamental standpoint. You would never take another player and say ?Look, do it the way Everson?s doing it. This is the way you would want to do it.’ But in the end (he had), I don?t know, 56 career interceptions. It was a lot. It was over 50.”

Close: Walls, who played one season under Belichick while the head coach was the New York Giants’ defensive coordinator, picked off 57 passes before hanging up his cleats in 1993. 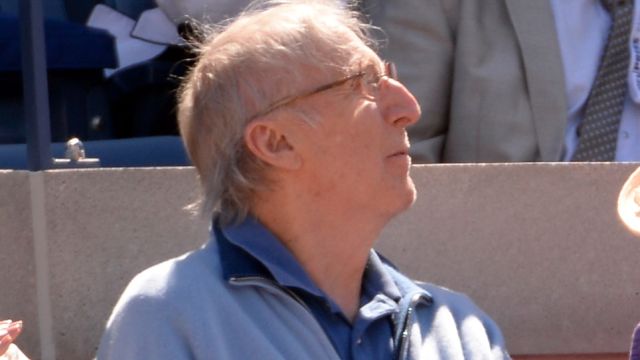 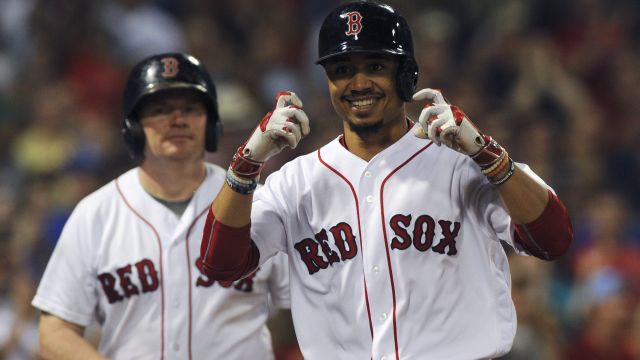