Just when it appeared nothing could go wrong for Eduardo Rodriguez on Tuesday, the exact opposite happened.

Rodriguez cruised through the first four innings against the Baltimore Orioles, and he was working on a no-hitter, but he only managed two pitches in the fifth before he exited with left hamstring tightness.

But it appears the Boston Red Sox might have dodged a bullet.

“I think we got this early,” Boston manager John Farrell told reporters, as aired on NESN’s “Red Sox Extra Innings.” “He felt a little bit of hamstring tightness come on towards the last hitter in the fourth inning. We checked him in-between innings and there was no reduction of strength or range of motion. But it was clear the first two pitches he threw to start the fifth he was not right. He was definitely favoring it, so we got him out of the game at that time. He feels a little bit more loose … postgame. We’ll have a better read on this tomorrow.”

And with that, Boston fans exhaled a sigh of relief, and the prognosis is so positive that Farrell wouldn’t rule out Rodriguez making his next start.

That’s good news in more ways than one for Boston. Not only does it appear they have dodged a bullet injury-wise, but Rodriguez also has been one of its best pitchers of late. He was dominant before his injury Tuesday with seven strikeouts, and he has a 2.08 ERA in four starts in August.

“He’s thrown the ball like he has the last few starts,” Farrell added. “He’s relaxed, he has such good life to that swing-and-miss fastball through the zone, he elevated at the right time, he threw enough secondary pitches to keep guys off-strife. He had a very good fastball tonight.”

— The bullpen initially carried Rodriguez’s no-hitter into the seventh inning, but it all unraveled from there. Matt Barnes was charged with two earned runs after Fernando Abad came in and allowed a two-run single, and Brad Ziegler walked in the game-tying run. Luckily for Boston, Mookie Betts was in its lineup, but it very nearly was another night to forget for the bullpen.

The bullpen ERA now is 5.00 in August, and the numbers look especially bad for Abad, who the Red Sox traded for at the deadline.

Ten of the 22 batters Abad has faced with the Red Sox have reached. Six of the seven runners he's inherited have scored.

“We’ve used (Ross) early in the game because he’s got multi-inning capability,” Farrell said, via the Providence Journal. “We’re probably going to have to shift that here a little bit.”

— Boston originally was supposed to face Chris Tillman on Wednesday, but the Orioles switched up their rotation a bit after Tuesday’s game. Tillman now is scheduled to start Saturday after experiencing shoulder discomfort, and Dylan Bundy now will start the series finale against the Red Sox.

— In other injury notes, Aaron Hill was slated to start at third base, but he was a late scratch due to forearm tightness. Brock Holt got the start at third instead and batted eighth, while catcher Sandy Leon moved up to the No. 6 spot.

— So what does this win mean for the Red Sox? Well, the Toronto Blue Jays now sit in sole possession of first place in the American League East after beating the New York Yankees, while both the Orioles and Red Sox are one game back and in a tie for the first wild-card spot. 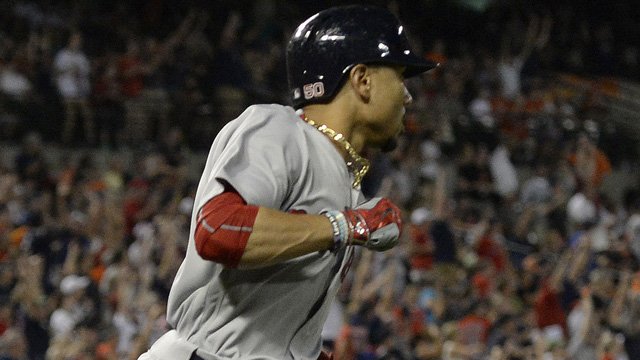 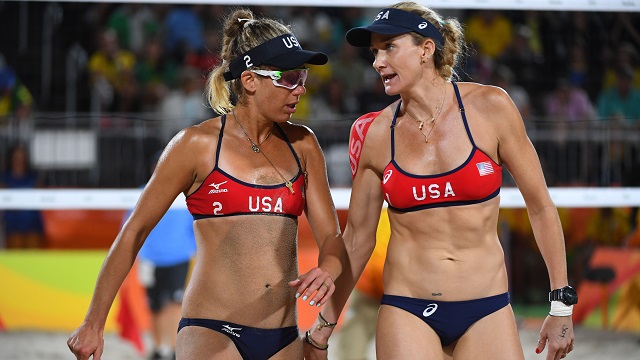