It appears the only send-off Alex Rodriguez will receive at Fenway Park this week is a chorus of jeers from its fans.

The Boston Red Sox have no plans to honor the New York Yankees slugger with any tribute or farewell ceremony during the teams’ three-game series, according to WEEI.com’s Rob Bradford and ESPN.com’s Scott Lauber.

Rodriguez announced Sunday his final game as a Yankee will be Friday, meaning three of his last four games with the club will come against the archrival Red Sox, beginning Tuesday night. But Boston isn’t planning on rolling out the red carpet like it did for Derek Jeter’s final game at Fenway in 2014, although the Sox likely will make a “low-key” acknowledgement of A-Rod at some point during the series.

The 41-year-old slugger’s departure clearly is coming with little fanfare, as it remains to be seen whether he’ll even see the field in Boston. Rodriguez hasn’t started a game for New York since July 30 and has just one hit since July 18.

Still, A-Rod always seems to perform well against the Red Sox — 59 of his 696 career homers have come against Boston — so maybe the Yankees will give him one more chance at Fenway. If he does see the field, though, you can expect plenty of boos from the Boston crowd as part of its own special send-off. 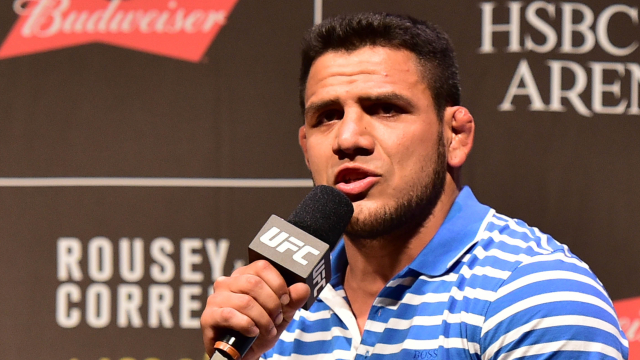