Conor McGregor still has a bone to pick with Rafael dos Anjos.

Even though McGregor insists he’s focused on his upcoming rematch with Nate Diaz at UFC 202, the Irishman can’t help but reflect on what could have been had dos Anjos not pulled out of their scheduled fight at UFC 196 with a foot injury.

McGregor, the UFC featherweight champion, was supposed to fight dos Anjos for the lightweight title. Instead, dos Anjos backed out and McGregor jumped two weight classes to make his welterweight debut against Diaz, who won their fight via submission in the second round.

?Realistically, I should be a two-weight UFC world champion,? McGregor said during last week’s UFC 202 conference call, according to MMAJunkie.com. ?If I fought Rafael dos Anjos, if he didn?t (expletive) out of that last one and showed up, the shots I cracked Nate with in the first eight minutes (at UFC 196) would have KO?d Rafael dos Anjos stiff. That?s no question. I would be sitting here right now as a two-weight world champion, but I don?t dwell on that.?

Dos Anjos later defended his lightweight championship against Eddie Alvarez and lost in the first round. He’s convinced he would’ve taken care of business against McGregor, though, judging by the tweet he fired off over the weekend seemingly in response to The Notorious’ bold proclamation.

@TheNotoriousMMA if You had fought me you wouldn't be 2 division champ,you would be dead.Look what a out of shape Diaz did to U #I'llbeback

Either way, McGregor probably should worry about Diaz instead of living in the past. And dos Anjos pulled out and lost his next fight, so he really doesn’t have a leg to stand on, either. 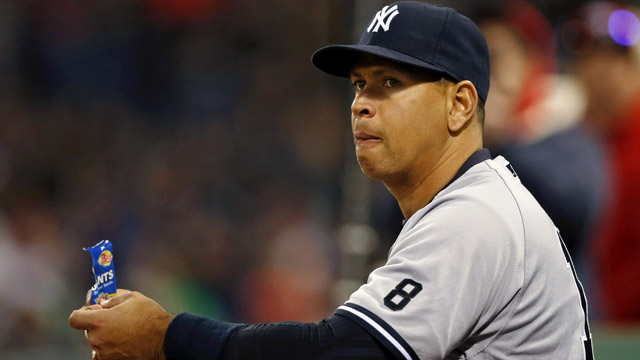 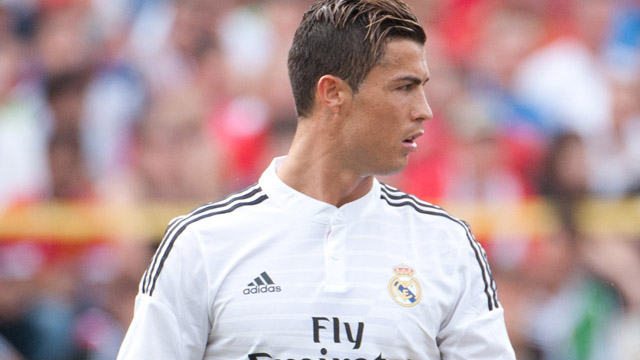