FOXBORO, Mass. — Despite a lack of concrete, superficial or even circumstantial evidence, some New England media members would love to think there’s a rift between Tom Brady and Jimmy Garoppolo.

It makes sense, because that’s more interesting and compelling than what’s presented on the surface, which is that the two Patriots quarterbacks get along just fine.

These guys hate each other. pic.twitter.com/wNc1UeH4x4

Another picture of the palpable tension between Brady and Garoppolo. pic.twitter.com/KHKaYI0HG7

As someone who has attended every Patriots practice open to the media since Garoppolo was drafted, there has been no noticeable contention between the two players. Are they best friends, shooting buddy cop internet videos together? No. But they’re also 15 years apart, and there are several reasons why their business relationship could become awkward, especially this summer.

Brady is suspended for the first four weeks of the season, presenting Garoppolo the opportunity to prove the Patriots should kick Brady to the curb and declare him the starting quarterback of the future. Garoppolo needs the team’s trust over the first four weeks of the season, but Brady wants to play this preseason to get in his reps before he can’t return to the stadium for four weeks.

Despite this, they have shown no signs of conflict. And there have been no reports of disharmony.

Brady attempted to refute any possible discord between the two Tuesday during what is likely his last meeting with the media until his suspension is over.

“I love being with Jimmy,” Brady said. “I think — you know — I’ve enjoyed every day we’ve spent with him. I wish him the very best, obviously, for our team, for him personally. When you see people who it means a lot to, you always want them to succeed, as well. It will be tough to watch, but I will be excited to watch and excited to learn. And hopefully when I come back in October, I’ll be a better player than I am today.”

It’s almost too obvious to draw comparisons between Brady and Jimmy and Brady and Drew Bledsoe as Garoppolo gets his chance to shine. Except, with all due respect to Bledsoe, it’s absolutely ridiculous to compare him to Brady.

Brady spoke about his relationship with Bledsoe in 2000 and 2001, when he took over as the starter.

“I used to hang out with Drew all the time,” Brady said. “We played golf together; I?d be at his house for dinner. …

And is Brady’s relationship with Garoppolo similar to the one he had with Bledsoe?

“I mean, it’s … I have no idea,” Brady said. “We’re totally on different ends of the spectrum.”

And they’re also much farther apart in age. Brady and Bledsoe are only 5 years apart.

It’s unlikely Brady and Garoppolo are as close as Brady and Bledsoe were. But it’s also crazy to think they would or could be. And even if it’s just lip service, Brady is saying all the right things about his relationship with Garoppolo, and there’s no evidence to call him a liar. 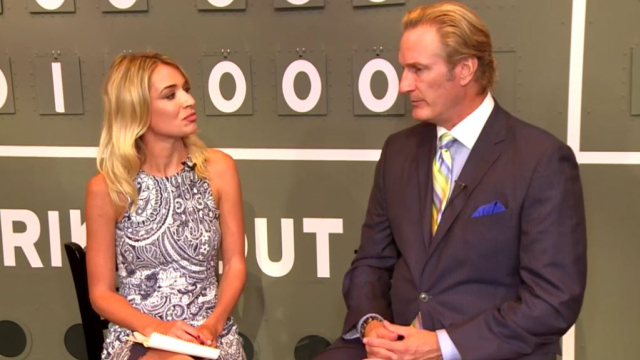 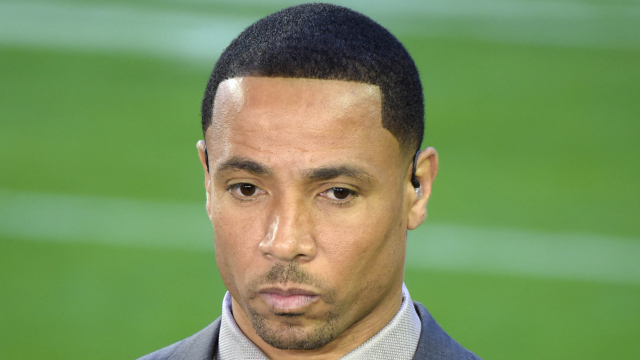