Saturday was a wild day of player movement in the NFL, with each team crossing roughly 20 names off its roster to reach the mandatory 53-man limit.

The roster moves don’t end on cutdown day, though.

With five days remaining until the NFL’s regular-season opener — and most teams’ Week 1 games not coming until three days after that — clubs still have plenty of time to bolster their rosters by scooping up players who failed to catch on elsewhere.

?There are a lot of players that we released or that aren?t on our roster right now that do things well, have value and would help us, but we have to select the ones to be in compliant with the roster limits and to go forward with at this time,” Patriots head coach Bill Belichick said Sunday in a conference call. “I am sure there will be a lot of player movement in the first few weeks of the season, like there always is on our team and most every other team in the league. We?ll see how that goes.”

At the very least, the Patriots will need to make two roster moves ahead of Week 5, when quarterback Tom Brady and linebacker Rob Ninkovich, who currently do not occupy spots on the 53-man roster, are eligible to return from their respective suspensions. Belichick doubts his team will wait that long, though.

?Obviously, there will be player movement for us in Week 5,” Belichick said, “but even up until that point, I am sure that there will be adjustments. We?ve done it in the past, so I wouldn?t be surprised if we do it again this year. Quite frankly, it?s something that is pretty common throughout the entire league. I really think that the roster settling takes place in October. I don?t really get too worked up over it right now. There?s a long way to go. There?s a lot of things to sort out on every team and certainly our team.

?We?ll see where it all turns out, but there are plenty of players that aren?t on our roster that are good football players, have good skills that I think will be playing in the league for us or for somebody else one way or another sooner than later. How all that unfolds, we?ll just have to see. There are a lot of moving parts.?

?I think overall, our depth was good in camp, and I think we had quite a few players beyond the 53 who will play in the league this year — whether it is for us or somebody else — eventually, after things get sorted out,? Belichick said. “They all obviously can?t make it at once, or right now, but it certainly wouldn?t surprise me to see some of those guys playing for someone before it is all over here.” 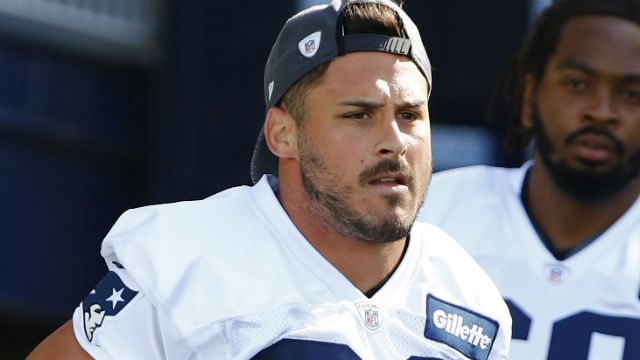 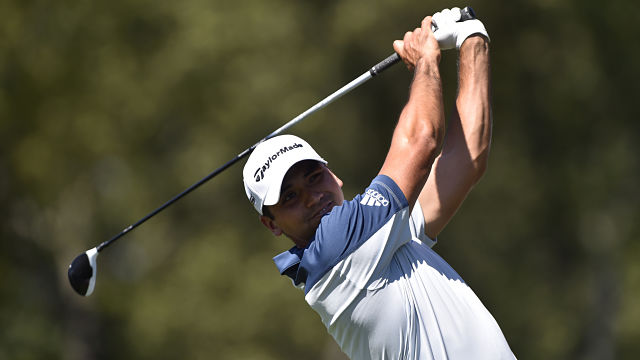