The hottest dance club in Boston might be center field at Fenway Park after the Red Sox win.

The Sox won again Monday night — their seventh win in their last 10 games — and maintained a two-game lead over the Toronto Blue Jays in the American League East.

We’ve seen the dancing all year, but recently, the outfielders started to change up things a little bit. Over the weekend, Bradley broke out the ski jump, and apparently it was Young’s turn to add in a new wrinkle Monday night. 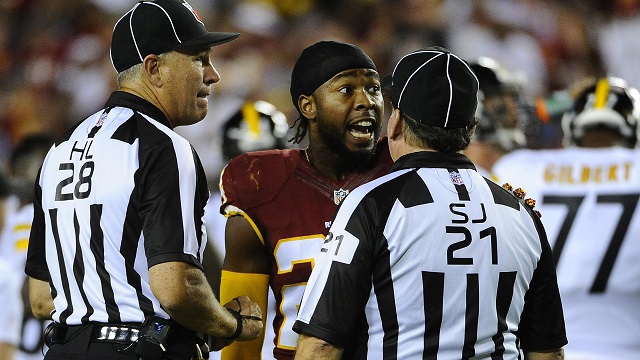 Josh Norman Gets Into Fight With Redskins Teammate In Loss Vs. Steelers 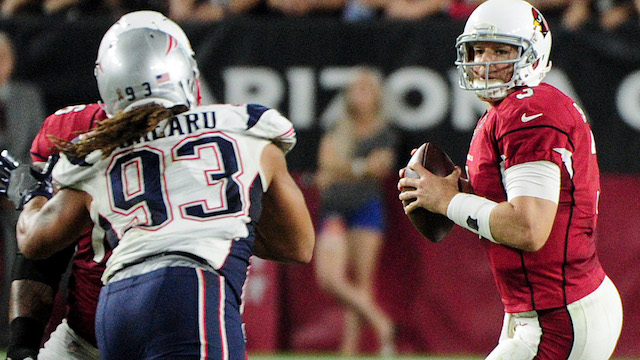