Josh Norman Gets Into Fight With Redskins Teammate In Loss Vs. Steelers - NESN.com Skip to content

Washington Redskins cornerback Josh Norman was paid a whole bunch of money this offseason to be The Man in the Redskins secondary. Monday night, he was the man getting in fights and watching an All-Pro wide receiver burn somebody else.

That’s Redskins safety David Bruton Jr. who is being pushed away from Norman in the video above. Monday was Norman’s first game in a Redskins uniform after spending the first several years of his career with the Carolina Panthers.

Washington was burned by the Pittsburgh Steelers offense all night in a 38-16 “Monday Night Football” blowout. Steelers quarterback Ben Roethlisberger threw for 300 yards and three touchdowns, while 126 of those yards and two of the TDs went to All-Pro wide receiver Antonio Brown, who wasn’t even covered by Norman. 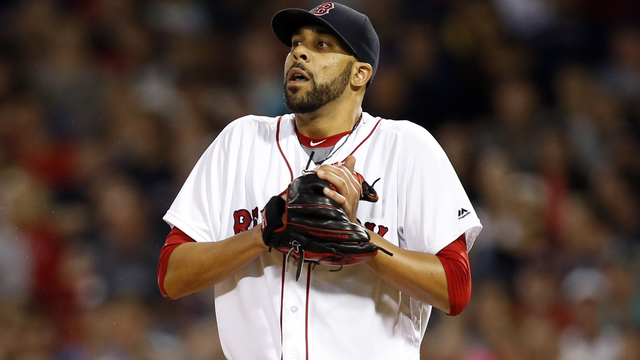 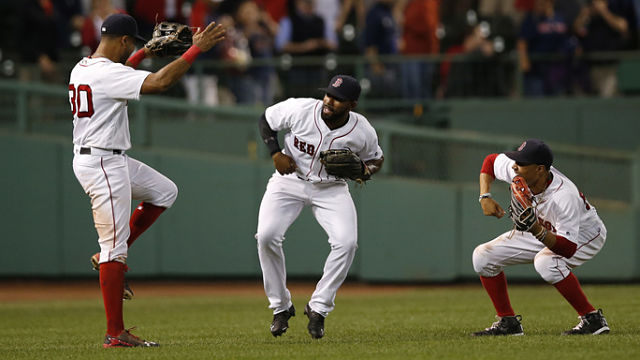