Koji Uehara Set To Return To Red Sox For Series Vs. Padres In San Diego - NESN.com Skip to content

The Boston Red Sox are about to receive a boost to their bullpen.

Reliever Koji Uehara will be activated from the disabled list Monday, Red Sox manager John Farrell said before Sunday’s game against the Oakland Athletics, per WEEI’s Rob Bradford. However, the right-hander won’t be available to pitch until Tuesday during Boston’s series against the San Diego Padres.

Uehara hasn’t pitched since going down with a right pectoral strain on July 19, but the Red Sox need all the bullpen help they can get down the stretch. Boston’s relievers had the seventh-worst ERA in Major League Baseball in August at 4.70.

The 41-year-old has been shaky through 2016, but he hadn’t allowed a run and had given up only one hit in his last four outings before his injury. 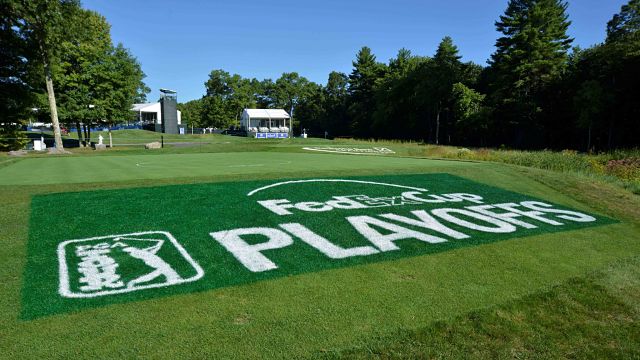 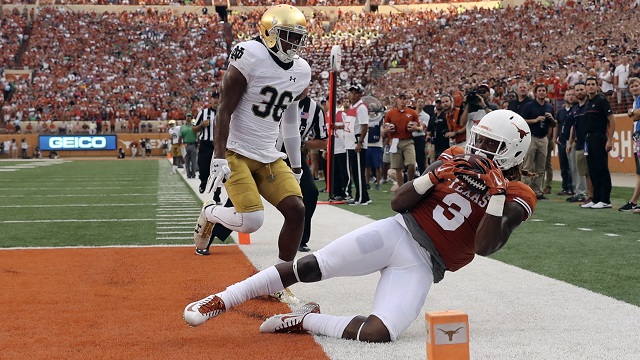