You can say plenty about David Price, but one thing he doesn’t lack is self-awareness.

Price finds himself in a big spot Friday, making his Boston Red Sox postseason debut in Game 2 of the American League Division Series against the Cleveland Indians with his team already trailing 1-0. That start comes on the heels of an eventful season for the veteran left-hander, in which he finished with a 17-9 record but ultimately didn’t live up to his lofty expectations.

Price was asked Thursday to sum up his 2016 campaign, and he didn’t mince words.

“Inconsistent,” Price said during a pregame press conference in Cleveland. “I didn’t throw the baseball the way I know I can throw it over the course of 32, 33 starts. I didn’t do that.

“I got off to a very bad start after Opening Day, and it took me a while to rebound from that. But I felt like I did. I threw the ball a lot better in the second half of the year. I feel good. I feel good mentally, physically. I’m excited to pitch (Friday).”

The former Cy Young Award winner had an impressive stretch run, at one point winning seven consecutive starts and posting a 2.93 ERA in August. But Price still finished the year with a 3.99 ERA — his highest in a single season since his rookie year — and he’s not making excuses.

The book is closed on the regular season, however, and now Price faces a more daunting task: finding success in the postseason. The 31-year-old has a career 5.12 ERA in 63 1/3 playoff innings pitched and still is seeking his first postseason win as a starter. (He’s 0-7 in eight career playoff starts.) He made four appearances for the Toronto Blue Jays in the 2015 playoffs and allowed three or more runs in each of them.

As you might expect, Price is well aware of his postseason track record and has every intention of bucking that trend when he squares off against Indians ace Corey Kluber on Friday.

“And (Friday) I want to go out there and win. I want to be dominant. I want to have that really good postseason game. I know that I’m capable of doing that, and I’m excited to pitch (Friday).” 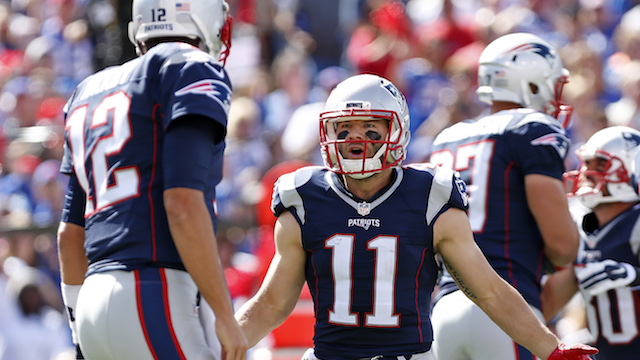 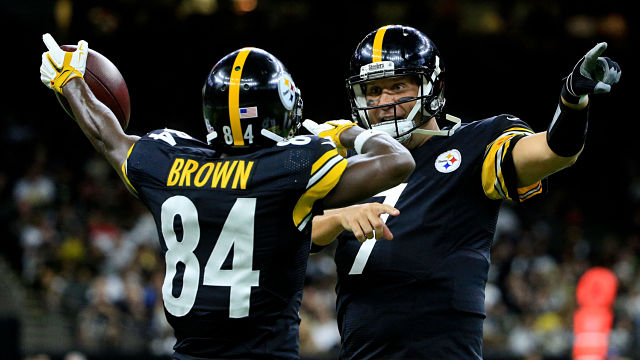