Week 8 is coming up, and if your season-long fantasy football team still is struggling, consider trying your luck with daily fantasy games on FanDuel.

Check out our Week 8 FanDuel lineup below.

Quarterback: Tyrod Taylor, Buffalo Bills ($7,600)
Taylor is averaging 17.9 FanDuel fantasy points per game, and he’ll probably be the focal point of the Bills’ offense in Week 8 with starting running back LeSean McCoy battling an injury.

Running Backs: Jacquizz Rodgers, Tampa Bay Buccaneers ($6,600); Jeremy Hill, Cincinnati Bengals ($6,500)
Rodgers had his first 100-yard game of the season last week, and his Week 8 matchup is a good one against an Oakland Raiders defense allowing 5 yards per carry and 118.2 rushing yards per game.

Hill ran for a season-high 168 yards last week, along with a touchdown. He should have another strong game against a poor Washington Redskins run defense allowing 5 yards per carry and nine rushing touchdowns.

Wide Receivers: Cole Beasley, Dallas Cowboys ($6,100); Michael Thomas, New Orleans Saints ($5,700); Kelvin Benjamin, Carolina Panthers ($7,300)
Beasley is a safe play this week. He has caught at least four passes, with 53 or more receiving yards in every game this season, in addition to three receiving touchdowns over the last two games.

Thomas is averaging 9.5 targets and 80.75 receiving yards with a total of three touchdowns over the last four games. He’s a good value play.

Benjamin is averaging 8.6 targets with four touchdowns in six games. He’s Panthers quarterback Cam Newton’s top receiver and a tough matchup for any cornerback, given his tremendous size and skill.

Tight End: Martellus Bennett, New England Patriots ($5,400)
Bennett had five receptions for 109 yards against the Bills in Week 4, and he could have a similar performance against Buffalo on Sunday with Patriots quarterback Tom Brady back in the lineup. Brady still was serving his Deflategate suspension when the Patriots first played the Bills.

Kicker: Adam Vinatieri, Indianapolis Colts ($5,100)
Vinatieri leads all kickers with 12.6 FanDuel fantasy points scored per game, and he should hit or exceed that rate with the Colts’ offense going up against a quality Kansas City Chiefs defense in Week 8.

Defense: Minnesota Vikings ($5,200)
The Bears are down to their third-string quarterback and have the league’s lowest-scoring offense at 15.9 points per game. The Vikings have an elite defense allowing a league-best 14 points per game. Expect a dominant performance from Minnesota on “Monday Night Football.” 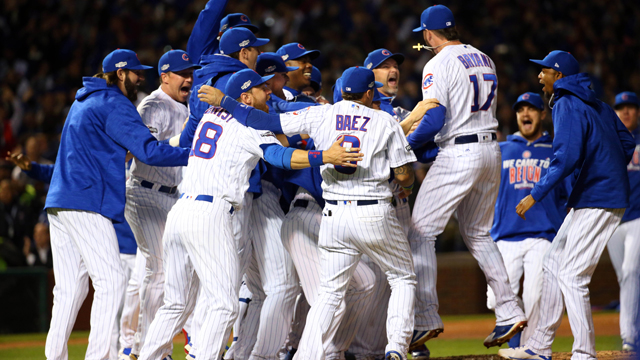 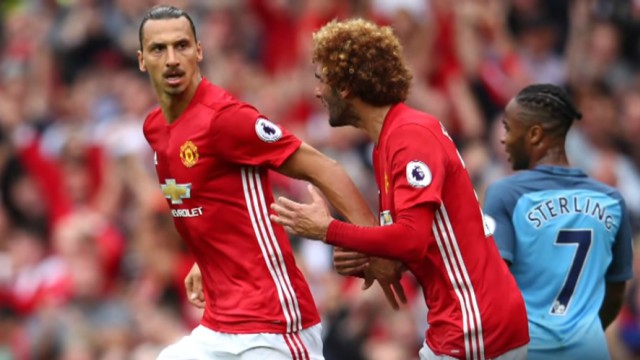