How Patriots Will Replace Jamie Collins On Defense After Trade - NESN.com Skip to content

Bill Belichick loves versatility, which is what makes the New England Patriots’ decision to trade Jamie Collins to the Cleveland Browns for a draft pick all the more confounding.

The Patriots now have to split Collins’ role into two parts moving forward this season. Rookie Elandon Roberts likely will take on Collins’ early-down responsibilities against the run, while Barkevious Mingo is the most logical successor to his passing-down role.

Roberts has played well in limited snaps this season and actually started Sunday in place of Collins in the Patriots’ 41-25 win over the Buffalo Bills. Roberts only played 28 snaps to Collins’ 48, however, which shows his limits.

Roberts is a downhill defender who excels against the run. One could make the case he’s been better than Collins in that role this season.

The Patriots likely won’t want to rely on Roberts on passing downs, though. His strengths don’t lie in coverage or as an A-gap blitzer, so it wouldn’t be surprising to see him taken off the field on third down and obvious passing situations.

Mingo primarily has played on special teams since being acquired for a fifth-round pick from the Browns this summer, but he, like Collins, is a freak athlete. Mingo doesn’t have Collins’ size or explosion, but he’s leaner and faster, which could make him a better option in pass coverage. Mingo showed during the Patriots’ final preseason game that he can burst through gaps as a pass rusher and run defender.

The Patriots also have Shea McClellin, Rob Ninkovich and Kyle Van Noy, all of whom have experience as linebackers and pass rushers. It wouldn’t be ideal to expect those three players to cover like Collins, but they can fill gaps in the running game and rush the passer.

Ninkovich primarily will play on the edge, but the Patriots can plug him in at linebacker in a pinch. McClellin has been used sporadically this season, but he showed off pass-rush potential against the Bills.

It remains to be seen what Van Noy’s role will be, since he only came to the Patriots on Tuesday in a trade. But he was used as a strong-side linebacker with the Lions after being a pass rusher in college. It would be smart for the Patriots to give him one role to begin his new venture. The Patriots could use a pass-rush boost, and it’s worth seeing what Van Noy has in that role.

Collins’ versatility allowed the Patriots to keep one player on the field regardless of the offense’s personnel. The Patriots now will have to guess the opposing offense’s intentions based on its alignment. And it wouldn’t be surprising to see an opposing offense test Roberts, McClellin or Van Noy in coverage or Mingo as a run defender. That’s the risk the Patriots have taken in replacing one player with a committee. 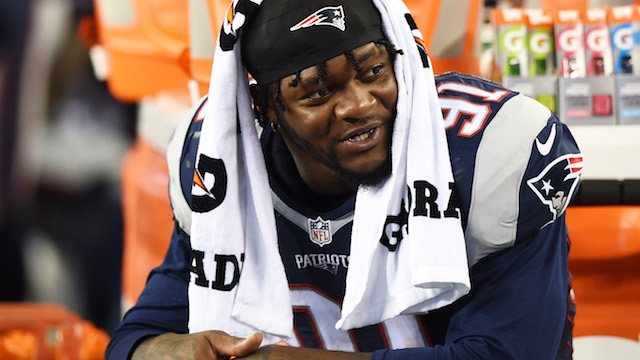 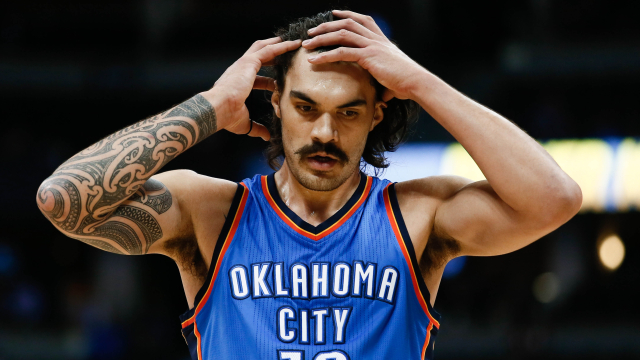