ORIGINAL STORY: Jacoby Brissett underwent surgery to repair his injured right thumb, according to a report from The Boston Globe’s Jim McBride.

Mike Petraglia of WEEI.com, who first reported the potential of Brissett needing surgery, shared additional details about the situation:

Source tells me Patriots were waiting for Brady to return and Garoppolo to be healthy enough before going ahead with today's procedure.

The Patriots’ next move could be to shift Brissett to injured reserve, which is a possibility, ESPN’s Field Yates reported Friday.

Placing Brissett on IR would free up the roster spot necessary to reactivate quarterback Tom Brady and defensive end Rob Ninkovich, both of whom are set to return from four-game suspensions. New England already opened one spot earlier in the week by releasing tight end Clay Harbor.

Regardless of what the near future holds for Brissett, the 23-year-old exhibited remarkable toughness over the last two weeks. Filling in for a suspended Brady and an injured Jimmy Garoppolo, he completed 35 of 55 passes for 400 yards, carried the ball 16 times for 83 yards and a touchdown and didn’t miss a snap after injuring his thumb midway through the Patriots’ Week 3 win over the Houston Texans.

The Patriots are expected to have Brady back under center for Sunday’s game against the Cleveland Browns. 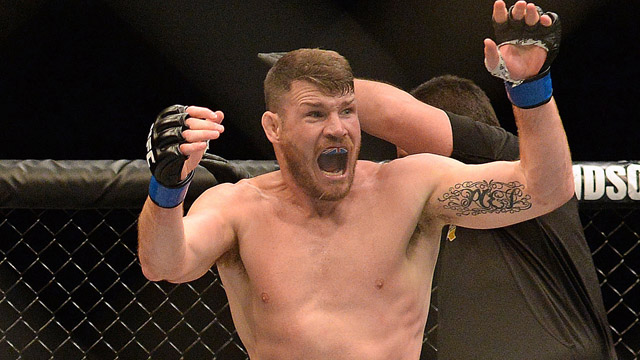 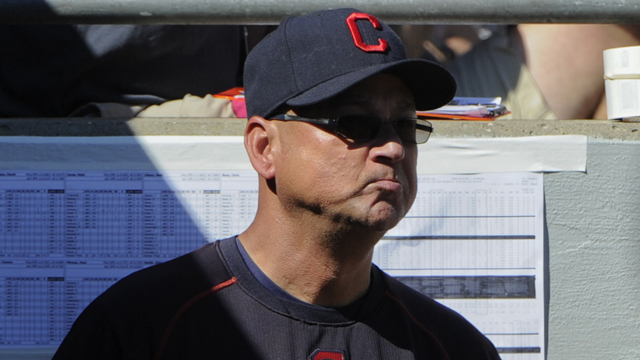