The New England Patriots brought in four free agents for tryouts Tuesday, and one player won a spot on the team’s practice squad.

Douglas was selected by the Miami Dolphins in the fourth round of the 2015 NFL Draft out of Arizona State. He played in 16 games last season, starting six. He also appeared in one game with the Dolphins this season before being waived Oct. 1. Douglas subsequently was signed to the Dolphins’ practice squad Oct. 4 and released Oct. 11.

It’s likely constructed that way because the Patriots have just 23 offensive players on their 53-man roster, including core special-teamer/wide receiver Matthew Slater.

Between the practice squad and active roster, the Patriots have 32 offensive players, 28 defensive players and three specialists. 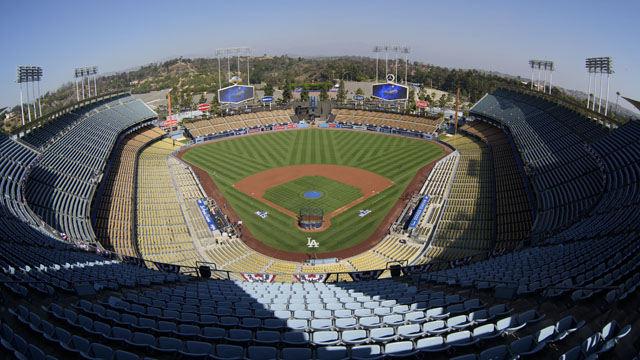 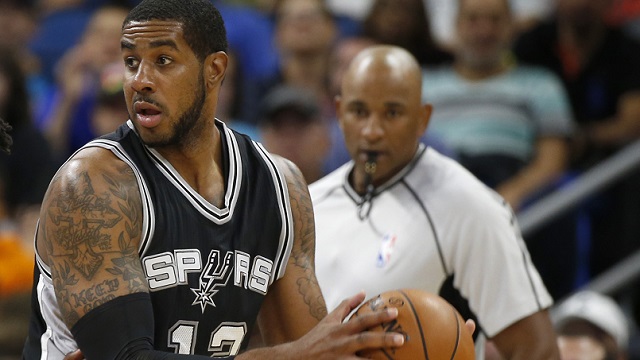