David Ortiz’s career is about to end, but discussions about his legacy will continue for quite some time.

Manfred suggested at the time that those test results didn’t exactly implicate Ortiz as a PED user given the shaky circumstances that surrounded them. On Friday in Cleveland, the commissioner stood by that stance.

“It was one of those instances where I know I was not breaking new ground,” Manfred said in a pregame press conference before Game 2 of Boston’s American League Division Series against the Indians. “As a matter of fact, we put out a statement at the time of the original story in the New York Times that contained all of the factual information that I relied on when I spoke in Boston.

“… I don’t know whether I had a captive audience or I had a particularly articulate day that day, but it seemed like it attracted a lot of attention. But I did not regard it to be a fundamental shift in what baseball’s position was with respect to those survey tests.”

The test results in that survey ultimately were destroyed, which made it even more difficult to gain clarity on what they meant for Ortiz and his former Red Sox teammate, Manny Ramirez, whose name also was leaked. But was there ever a window where Manfred and the Major League Baseball Players’ Association had the results and could clear the air?

“There was clearly a window somewhere,” Manfred said. “I can’t tell you exactly when they were destroyed. I just don’t know off the top of my head. Those samples, as you may recall, were the subject of some considerable dispute. There were subpoenas and court orders as to what could be done, what could be destroyed, how they had to be handled. But there was clearly some window there.

“I think the problem with that in retrospect is this: We — and the ‘we’ in that sentence is baseball and the MLBPA — were pretty fundamentally committed to the idea that those survey test results were supposed to be anonymous. So, the window where we could have gone back and done some retesting or elimination of ambiguity was in a period of time that we fervently hoped that the commitment that was originally made to the players that they would stay private or confidential would be met.”

Manfred’s comments don’t clear up much as it relates to Ortiz, but it’s evident he and MLB don’t place much credibility with those 2003 tests and their results. 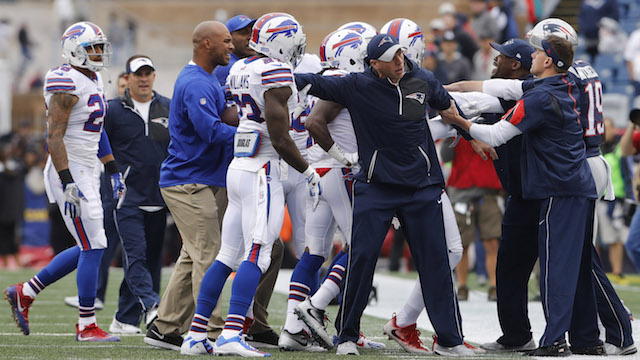 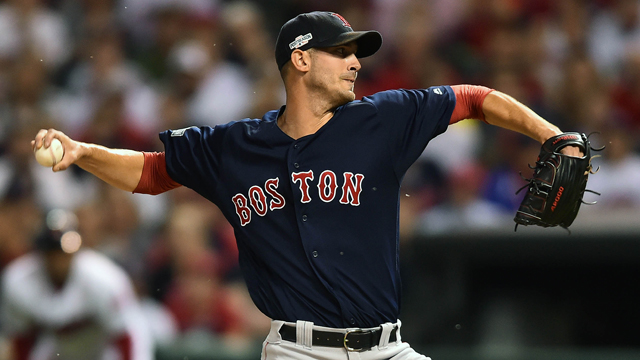