Florida isn’t known as a hockey hotbed, but there was plenty of drama in Tuesday night’s battle of intrastate rivals.

The Florida Panthers were literally seconds away from victory over the Tampa Bay Lightning when center Steven Stamkos scored with six seconds remaining to force overtime.

Stamkos sends it to OT on a game-tying goal with 5 seconds left pic.twitter.com/RqBSMFWPp1

Stamkos’ goal also set the stage for quite the shootout controversy. Needing a stop to seal the win, the Lightning appeared to get just that when Panthers defenseman Vincent Trocheck lost the handle on the puck during his attempt.

Trocheck shot the puck into the net for good measure after losing it, but the referees on the ice signaled no goal. End of story, right?

Not so fast. The refs reviewed the play and shockingly overturned it to a good goal, claiming that the puck stayed in motion the whole time.

The NHL’s official rulebook states that for a good penalty/shootout goal, the puck “must be kept in motion towards the opponent?s goal line and once it is shot, the play shall be considered complete.” Let’s take another look:

This just counted as a good shootout goal… pic.twitter.com/xyTPEzAmt1

The puck (barely) stays in motion, but if anything, it moves laterally, not toward the goal. Trocheck also makes two shot attempts on the play after whiffing on his initial chance, so it looks like this goal shouldn’t have counted.

Fortunately for Tampa Bay, it didn’t matter, as Ben Bishop’s save on Aaron Ekblad sealed a 4-3 shootout win for the Lightning. 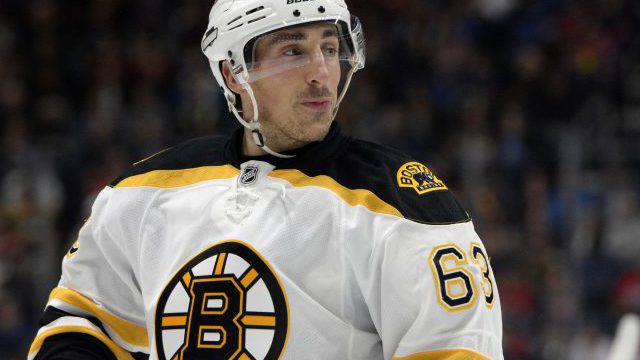 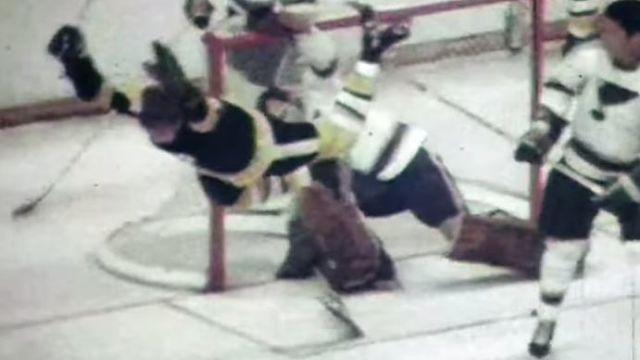