FOXBORO, Mass. — Tom Brady’s deep ball was in vintage form Sunday, when he hit wide receiver Chris Hogan in stride on two of the better vertical passes the quarterback has thrown since Randy Moss left the New England Patriots in 2010.

Brady completed 43- and 63-yard heaves to Hogan in the second quarter of the Patriots’ 33-13 win over the Cleveland Browns on Sunday, leading one to ponder whether he worked on his deep ball this offseason, including the four weeks in which he was suspended.

“Yeah, I?ve always worked pretty hard on my mechanics and making sure I?m doing things the right way mechanically,” Brady said. “I think that?s translated into a lot of throws, but hopefully I can hit those ones down the field. Those are big ones. They change the whole field position. They change — if you throw a 50-yarder, it?s five first downs. It shows up on the stat sheet a little differently, but the production is great when you?re able to kind of hit those home run balls.”

Brady has struggled to consistently hit the deep ball since Moss left the Patriots. There were valid questions whether he had lost that aspect of his game after 2008 ACL surgery, but perhaps he just needed a better target.

Brady’s best receivers since Moss left have been of the vertically-challenged variety, like Wes Welker, Deion Branch, Julian Edelman and Danny Amendola, or tight ends, who don’t typically have the speed to get open against cornerbacks on go routes.

Hogan wasn’t exactly known as a deep threat during his time with the Buffalo Bills, but at 6-foot-1, 210 pounds with 4.4-second 40-yard dash speed, he might be the best deep option Brady has had since Moss.

“I think you saw his speed with Buffalo … especially in the kicking game,” Belichick said Tuesday. “His coverage plays on kickoff and punt, I mean you see it in the return game, too, just not as much I would say. I don?t think his ability to run, his speed, I don?t think you could really question that.

“Again if you watch the kicking game plays from the Bills over the past couple years, I think his playing speed is very good. Maybe you haven?t seen (Matthew) Slater play a lot on offense, but I think based on what you?ve seen of him playing the kicking game, you would be able to see his speed in that phase of the game, too, right?

“Not saying it?s the same, but it?s similar. I think when you watch Chris play, you don?t see a slow player. You see a player that has good playing speed. I think he?s shown that on multiple, multiple occasions. You know, might not all be on offense, but you can definitely see it. So I wouldn?t say that?s been a big surprise that he plays fast. I think we saw him as a fast player when we played against him.”

Brady was 3 of 5 overall on deep balls Sunday. It will be interesting to monitor if this isn’t a one-week mirage. 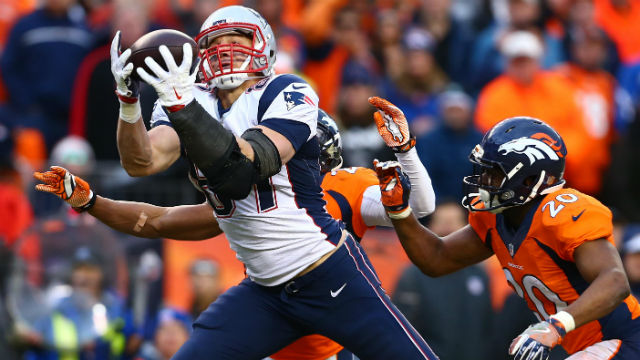 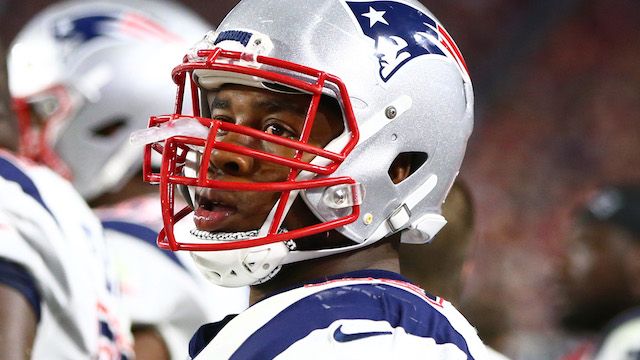