UFC announced Thursday it will reschedule its UFC Fight Night event planned for Oct. 15 in Manila, Philippines, due to the loss of the main event. Former UFC champion BJ Penn was forced to withdraw from the main event bout with Ricardo Lamas due to injury.

“I suffered a rib injury in training and I apologize to the fans in Manila who were expecting to watch me compete,” Penn said. “I hope to be back in the octagon soon.”

Athletes scheduled to compete on the Oct. 15 card will be rebooked at upcoming UFC events in the near future. Each athlete set to compete on Oct. 15 will also receive compensation due to the card being rescheduled. With its 2016 calendar finalized, UFC officials will discuss future dates for the event. 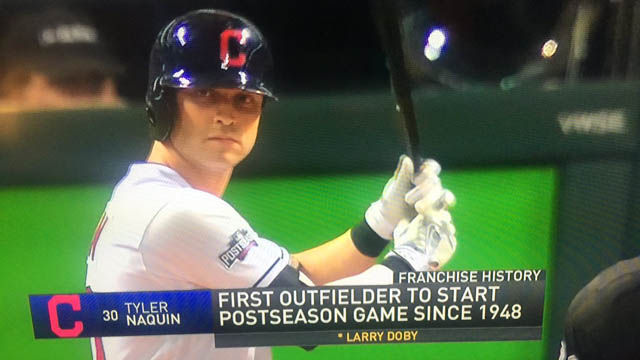 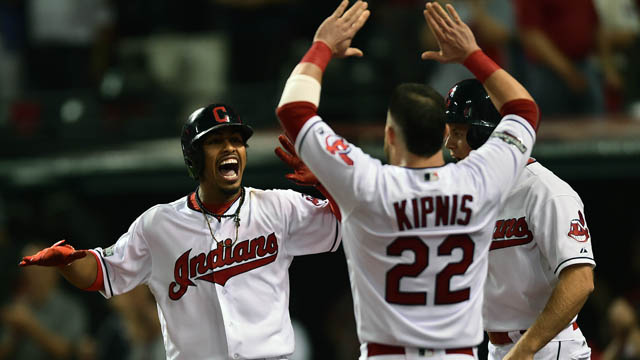