Bill Belichick Explains How Patriots Have Prevented Injuries In 2016 - NESN.com Skip to content

New England Patriots head coach Bill Belichick did the unthinkable during his team’s bye week Sunday, when he discussed injuries.

Well, kind of. Belichick actually examined the team’s lack of injuries eight games into the 2016 season.

“Hopefully we will be able to maintain that through the second half of the season when we ran into some trouble last year,” Belichick said Sunday during a conference call with the media. “I think we?ve always worked hard. We?ve tried every year to work a little bit harder, try to do things a little bit better, and hopefully some of those little things are paying off.

“I know the players work extremely hard on their training as well as their nutrition, hydration, rest, recovery, all the things that go into performance. We?re always looking to fine-tune those for each individual because they?re all different.”

A team can work as hard as they want to prevent injuries, but some come down to good or back luck.

“I think when you look at it over a longer view — five years, 10 years, 15 years, probably somewhere along the line there, there was a little more to it than (good or bad fortune),” Belichick said. “Not saying that isn?t part of it, it always probably is, but I?d say the thing we try to concentrate the most on are the injuries that we feel are most preventable and those being predominantly soft-tissue injuries that are a function of training and hydration and nutrition, rest, and things like that.

“A broken bone or an impact hit that causes a problem, it?s hard to prevent those. Some of those are going to happen, although I do think there is an element of training that comes into play there, too. But non-contact injuries, injuries that occur from, again, pulled muscle, from dehydration or fatigue or whatever happens, those are the ones that I think as a coach and as a staff you look back on and say, ?Could we have done things differently there?? So yes, some of that involves the individual player, his specific body composition and skill set and demands, and some of it is probably the training that we put him through and so forth, and how we best prepare the players for the workloads that they?re going to have on game day. It?s a long conversation and one that we?ve spent a lot of time on.”

The lack of injuries has forced the Patriots to make difficult decisions when determining their inactives this season. There has been an uptick in healthy scratches because injuries aren’t making those decisions for the Patriots.

“They just weren?t available, so they were inactive,” Belichick said. “This year, we?ve had very few of those situations. The majority of our inactives every week are based on having to select the players that we think will be able to contribute the most to the upcoming game.”

Quarterback Jacoby Brissett, tight ends Michael Williams and Greg Scruggs and linebacker Jonathan Freeny are the only players to have landed on injured reserve this season. The Patriots have yet to designate a player for return from injured reserve. 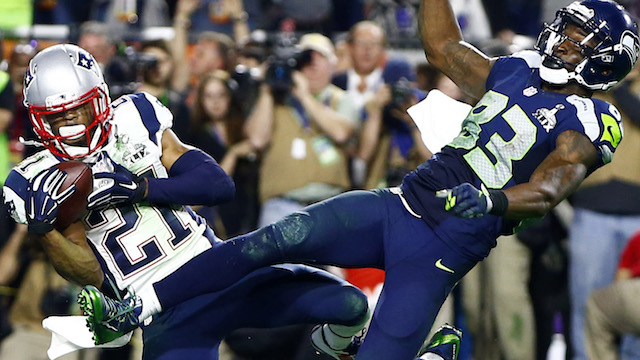 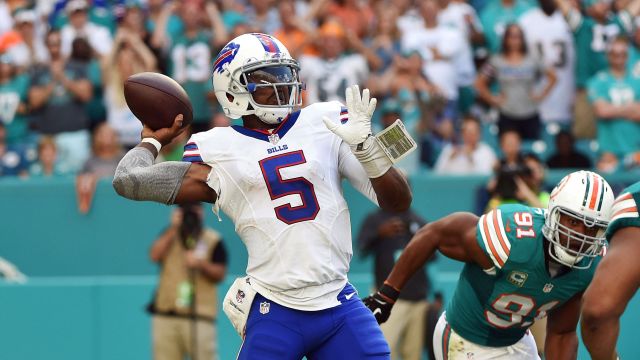