The biggest election surprise didn’t come from Julian Assange, it came from the desk of Bill Belichick.

Belichick wrote a letter to Republican presidential candidate Donald Trump, wishing The Donald luck in Tuesday’s election. Trump read the letter aloud at a rally Monday night in the battleground state of New Hampshire in an attempt to pander to independent voters who’d probably rather vote for Belichick and Tom Brady, were they on the ticket.

Forget any “October surprises.” In an unpredictable election season full of twists and turns, the Belichick letter might be the most legitimately shocking development of the entire campaign.

But the Belichick letter isn’t surprising because of what it means politically. If we’re being honest, a letter from Belichick won’t mean a whole lot when the votes are tallied Tuesday night, and leaning on the political endorsements of celebrities is a tired, archaic tradition in today’s political world. If you need the advice of Belichick, or Beyonce, or Bruce Springsteen or even Scott Baio before pulling that lever, our country is in more trouble than just about anyone — including Trump — would lead you to believe.

The true surprise of Belichick’s reported letter is rooted more in football than politics. It’s truly a free country and he’s allowed to support any political candidate he pleases, regardless of the party. That’s obvious.

The real shock here is Belichick — a football coach who, at times, seems automatically programmed to say he only does what he thinks is best for the team — just made himself part of the story, doing so just days before a Super Bowl rematch, no less. He just willingly created a distraction. To say it’s uncharacteristic and inconsistent would be an understatement. It’s positively un-Belichickian.

Belichick obviously is entitled to have a political opinion and there’s nothing saying he can’t share said opinion. The irony is a lot of us wish he’d open up more often and share his thoughts on myriad topics.

But he’s been a historically private person, especially during football season. Aside from confessing his love for Halloween or left-footed punters, Belichick rarely gives us any insight as to who Bill Belichick is outside the Patriots’ football offices.

That’s all by design. The less information he can provide about his team, his players or himself, the better. It’s all about limiting the distractions and ignoring the noise.

And now that he’s essentially publicly endorsed Trump, a sharp turn from his usual public demeanor, people are going to talk. The election will (hopefully) be over when he takes the podium Wednesday for his weekly news conference at Gillette Stadium, but there likely will be no shortage of political questions whether Belichick likes it or not … and we’re guessing he won’t.

Not only will Belichick field questions, it’s likely his players — most notably Tom Brady, who’s a Trump supporter, at least according to Trump — will answer similar questions. They’ll all deflect those questions, sure, but it’s a seemingly unneccessary distraction, which is what makes it such a departure from the way Belichick usually handles his business.

You can count on one hand how many times Belichick has taken the focus away from football or the Patriots during his tenure in New England, which maybe speaks to how much he actually cares about this topic.

But it’s certainly a head-scratching move from someone who’s built a Hall of Fame resume focusing solely on football. 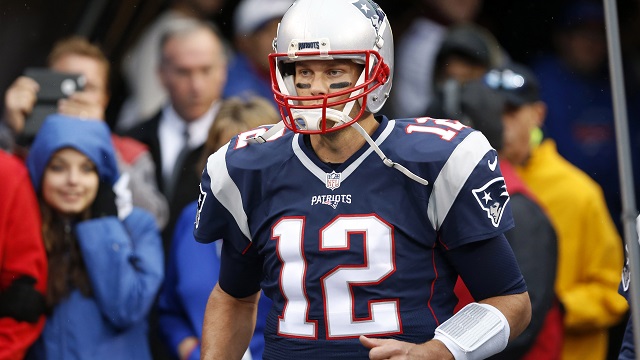 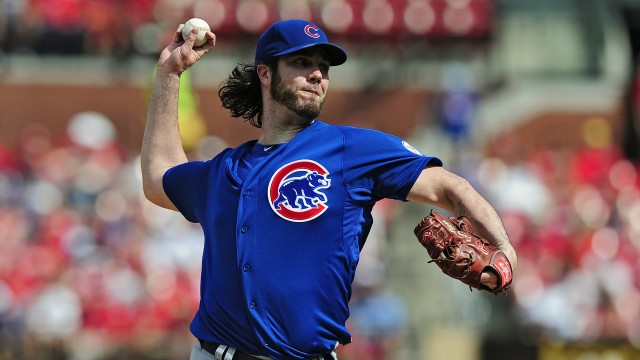