It wasn’t perfect, but the Boston Celtics certainly will take it.

The Celtics halted their three-game losing streak and returned to .500 on Friday by dismantling the New York Knicks in a 115-87 win. Boston’s rebounding and defense didn’t look much better than in past performances, but it almost didn’t matter after three consecutive bad losses, including one each to the lowly Denver Nuggets and Washington Wizards.

Isaiah Thomas carried the Celtics on his back, but the point guard wasn’t the only one worth talking about. Thanks to coach Brad Stevens changing the starting five, the Celtics’ offense almost looked like a whole new team.

Here are the takeaways from Friday’s  win.

FIRST THINGS FIRST
The Celtics dug themselves a hole in the first quarter in their previous three losses, winding up with a 36-25 deficit against the Cleveland Cavaliers, a 42-23 deficit to the Nuggets and an embarrassing 34-8 deficit to the Wizards. But they turned that around Friday and led by as many as 11 points before heading into the second frame with a 31-27 lead over New York.

TWINS 2?
Thomas had an incredible night, putting up 29 points on 9 of 17 shooting and went 3-for-5 on 3-point attempts and 8-for-8 at the free throw line. Granted, the Knicks defense is not so great, but Thomas still made you forget he’s 5-foot-9 the way he cut down even New York’s biggest defenders.

Center Kelly Olynyk had a nice game with 19 points (6 of 11 shooting) and also went 3-for-5 from beyond the arc and was perfect at the charity stripe. And some of that was thanks to the fact that he and Thomas were working in sync with each other, as is evidenced by this beautiful pass Thomas set up for the 7-footer.

Isaiah Thomas is doing it all out there – including dishing out unreal assists like this one! pic.twitter.com/tp7TpGXXF1

MELO OUT
It certainly didn’t hurt the Celtics that referee Tony Brothers ejected Carmelo Anthony with just under five minutes left in the first half. The Knicks small forward got a foul fighting for a loose ball with Celtics power forward Amir Johnson, and Brothers issued a quick technical foul when Anthony started to argue.

Melo followed Brothers and continued to jaw at him, so the ref gave Anthony a second tech and ejected him.

Here's how Carmelo Anthony got tossed from tonight's game. pic.twitter.com/b4vMdPSqvn

PLAY OF THE NIGHT
Celtics rookie Jaylen Brown jumped approximately 1,000 feet in the air to deny a layup from Knicks guard Justin Holiday.

UP NEXT
The Celtics will take on Paul George and the Indiana Pacers at 7 p.m. ET on Saturday in Indianapolis . 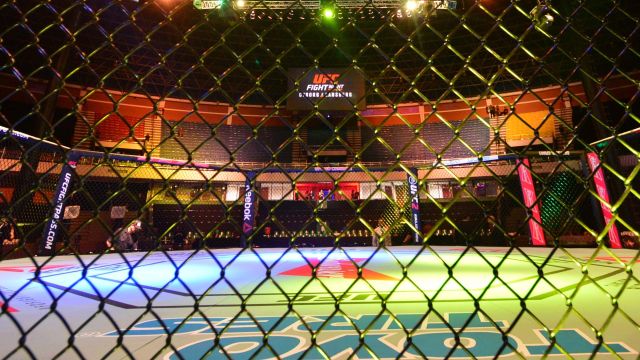 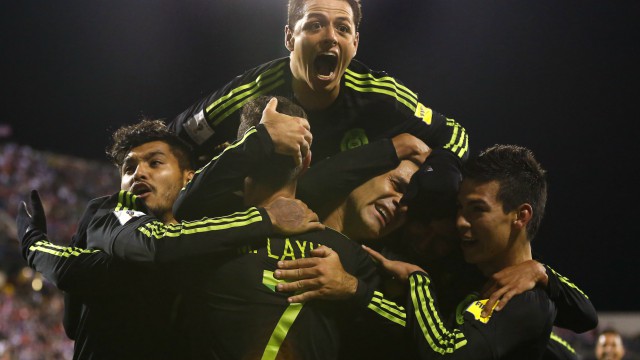